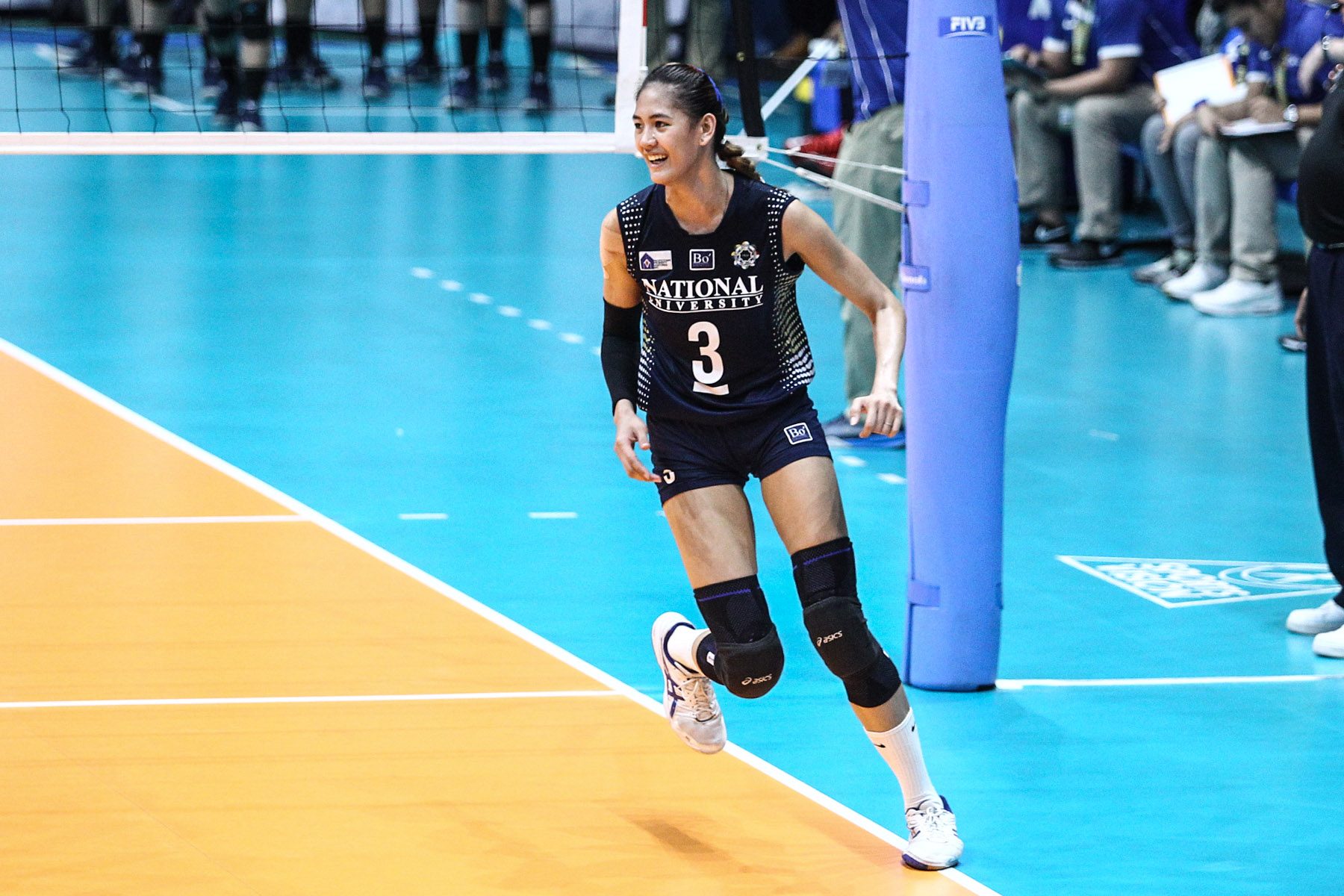 Rebisco-PSL kept up with the Japan representative Hisamitsu Springs in the opening minutes of the match, even hopping on an 8-5 lead to start. After dropping the first set, however, errors in reception and defense hounded the Philippine club as Hisamitsu exploded for a quick 20-6 cushion in the second.

Taura Yuka meanwhile led Japan’s offense as she put up 12 markers all from excellent spikes.

Jaja Santiago, who also suited up as an open hitter instead of manning the middle, had a game-high 16 points off 15 spikes and a block.

UAAP Season 79 Best Setter Kim Fajardo had 4 spikers of her own to go with 11 excellent sets.

The Hisamitsu Springs last won the AWCC crown back in 2014.

Head coach Francis Vicente’s squad will next face Vietnam in Group B of the competition on Friday, May 26 at 1:30 pm Manila time. –Rappler.com