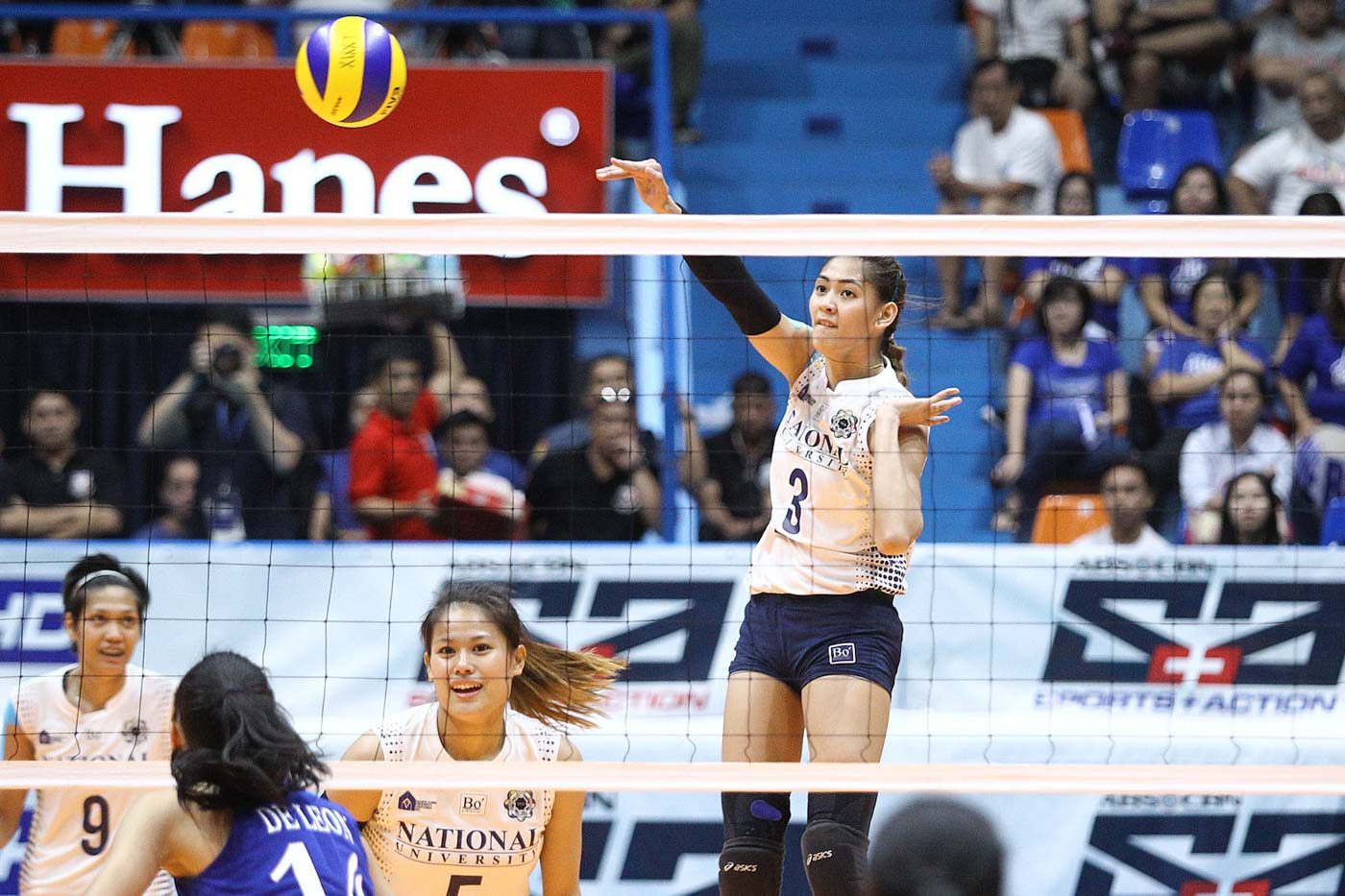 MANILA, Philippines－ After 3 outings, the Rebisco-PSL Manila has yet to move to the win column of the 2017 Asian Women’s Club Championships (AWCC) after a lopsided defeat to China’s Tianjin Bohai Bank, 25-8, 25-10, 25-9 at the Boris Alexandrov Sports Palace in Kazakhstan.

Tianjin Bohai Bank established a comfortable 16-6 cushion to start the match, dominating 11-6 in the offensive department while also exploding for a 4-0 advantage in net defense. The Chinese club likewise took full advantage of the Philippines’ early reception errors as it listed 5 aces in the opening set.

Rebisco-PSL reached the double-digit mark come the second set, but it still wasn’t enough to keep pace with its foes’ offensive mastery, as the Tianjin outscored them 17-6 in attacks for a commanding 2-0 set lead.

Junwei Yu produced a game-high 18 points with 16 coming from attacks, while team captain Liyi Chen had 13 on 11 spikes and two service aces.

Jaja Santiago continues to be the bright spot for the Rebisco-PSL squad after listing a team-high 8 markers, while Jovelyn Gonzaga also provided some spark in offense with 6 points.

The country’s representative only won a set thus far in the tourney, sneaking in a victory against Vietnam’s Vietin Bank on Friday.

All participating teams will take a day off tomorrow, May 28, before heading into a classification round on Monday to determine the final standings of the squads. After finishing 4th in the pool, Rebisco-PSL will next face the top team to come out of Group A, which is meanwhile composed of clubs from Thailand, Iran, Chinese Taipei and host country Kazakhstan. – Rappler.com