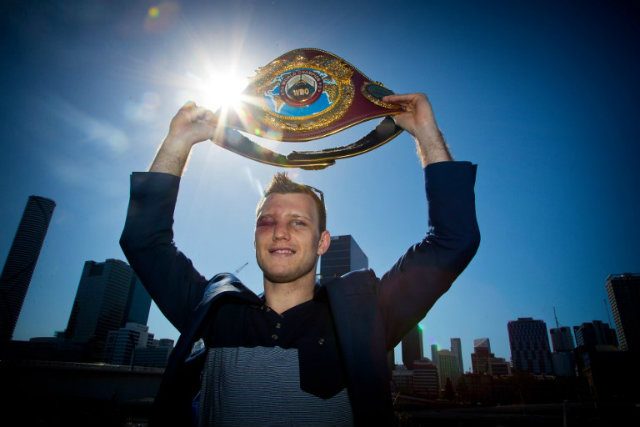 A unanimous decision for the WBO welterweight title was handed down in favor of the 29-year-old Australian on Sunday, July 2, but Atlas did not mince words at ringside as he let the world know of his disagreement with the judges.

“It’s either incompetence or corruption. When you see 117-111, I don’t think anyone could be that incompetent,” said Atlas of the controversial main event in Brisbane.

“So what else could it be? Corruption. Nothing else. I’m sorry. I love this sport, it’s the greatest sport in the world. But the decision stunk.”

VIDEO: Teddy Atlas says this was not incompetence, it was corruption. #PacHorn pic.twitter.com/B2LV2SyY6b

Just like his post-match commentary, Atlas was frank as he spoke to the newly minted welterweight champ, telling Horn face-to-face: “I thought you lost.”

“Congratulations. Great effort. I though you lost,” he told Horn during the interviews. “But you showed great heart, the heart of a champion, no doubt about that.” (READ: Roach to talk to Pacquiao about retirement after Horn loss) – Rappler.com