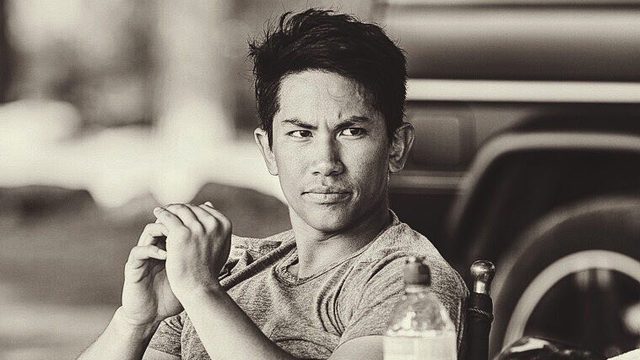 KUALA LUMPUR, Malaysia – A polo-playing prince from Brunei set off frenzied scenes when he was mobbed by fans at the Southeast Asian Games in Malaysia, where a group of athletic royals has been in the limelight.

Dozens of spectators, mainly female, screamed and clamored for selfies when Prince Abdul Mateen, sixth in line to the oil-rich sultanate’s throne, strode out to meet them in his jodphurs.

The 26-year-old, who has more than half a million followers on Instagram, looked slightly bemused as he met his excited fans, separated from them by a barrier and closely guarded by minders.

It was an unexpected development at the 11-nation, biennial Games in Malaysia, where the region’s pride compete in a diverse array of sports from swimming to petanque and wushu.

Prince Mateen, a favorite of gossip websites and dubbed “hot royal” by media, played alongside his 33-year-old sister, Princess Azemah, as they went down 12-4 to Malaysia.

Despite the defeat, one of the most memorable moments came when Prince Mateen unseated one of Malaysia’s players – the home country’s sports minister, Khairy Jamaluddin.

“We had a good battle on the field. He knocked me off my horse… but this is part of polo,” Khairy said, noting the large number of spectators at the “celebrity match.”

“It adds a bit of shine to the Games. We have never played in front of such a big crowd for polo,” he said.

Prince Mateen and Princess Azemah aren’t the only Brunei royals at the SEA Games – Faiq Bolkiah, a nephew of the sultan, is representing his country in football.

Malaysia’s Sultan Mizan Zainal Abidin was crowned equestrian endurance champion after winning the 80-km (50-mile) event in Terengganu, where he happens to be the state ruler.

And in dressage, Thailand’s Princess Sirivannavari Nariratana placed her team silver medal on a portrait of her late grandfather, King Bhumibol Adulyadej, who died last year.

“I am close to tears,” she said, according to the Bangkok Post. “I was so happy when I hugged the portrait of my grandfather and put the silver medal on it. It was like I gave the medal to him.”

The 30-year-old is an accomplished athlete, winning badminton gold in the women’s team event in 2005 before switching to equestrian competition.

She has taken part in international events including the 2014 Asian Games, together with her trusty mount – who is fittingly named Prince Charming. – Rappler.com