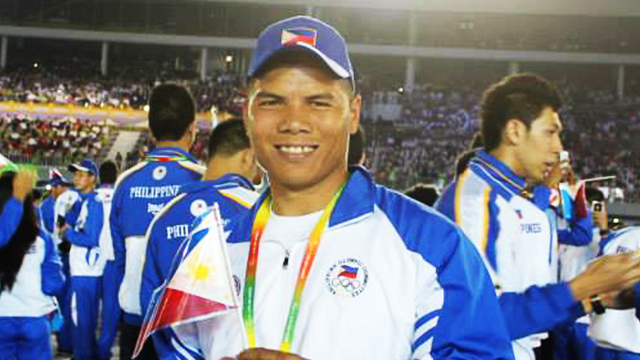 Ferrera hurled 55.94 meters in the Men’s Hammer Throw of the SEA Games 2017 Athletics competitions. The SEA Games veteran staged a comeback this year, after retiring due to a medal-less performance in the 2015 Singapore SEA Games.

Filipino-American Caleb Stuart won the gold in the Singapore SEA Games two years ago. Stuart did not see action this year.

The Far Eastern University alumnus Ferrera is a four-time SEA Games gold medalist who won his first gold medal in the 2003 edition of the biennial meet. He continued to defend his title until 2009, where he was able to set a SEA Games record of 61.62m in Laos.

In 2011, Ferrera dropped to a silver medal finish behind Thailand’s Tantipong Phetchaiya. The Thai then smashed Ferrera’s SEA Games record in 2013.