Facebook Twitter Copy URL
Copied
Samuel Morrison wins his second gold medal in as many SEA Games, moving up in weight to do so

Morrison took the Philippines’ 20th gold in dominating fashion after prevailing against Ardian Dinggo of Indonesia in the men’s under 74 kg kyorugi. Morrison, 27, was the gold medalist in the 2015 Singapore Games -68 kg division of the same event. 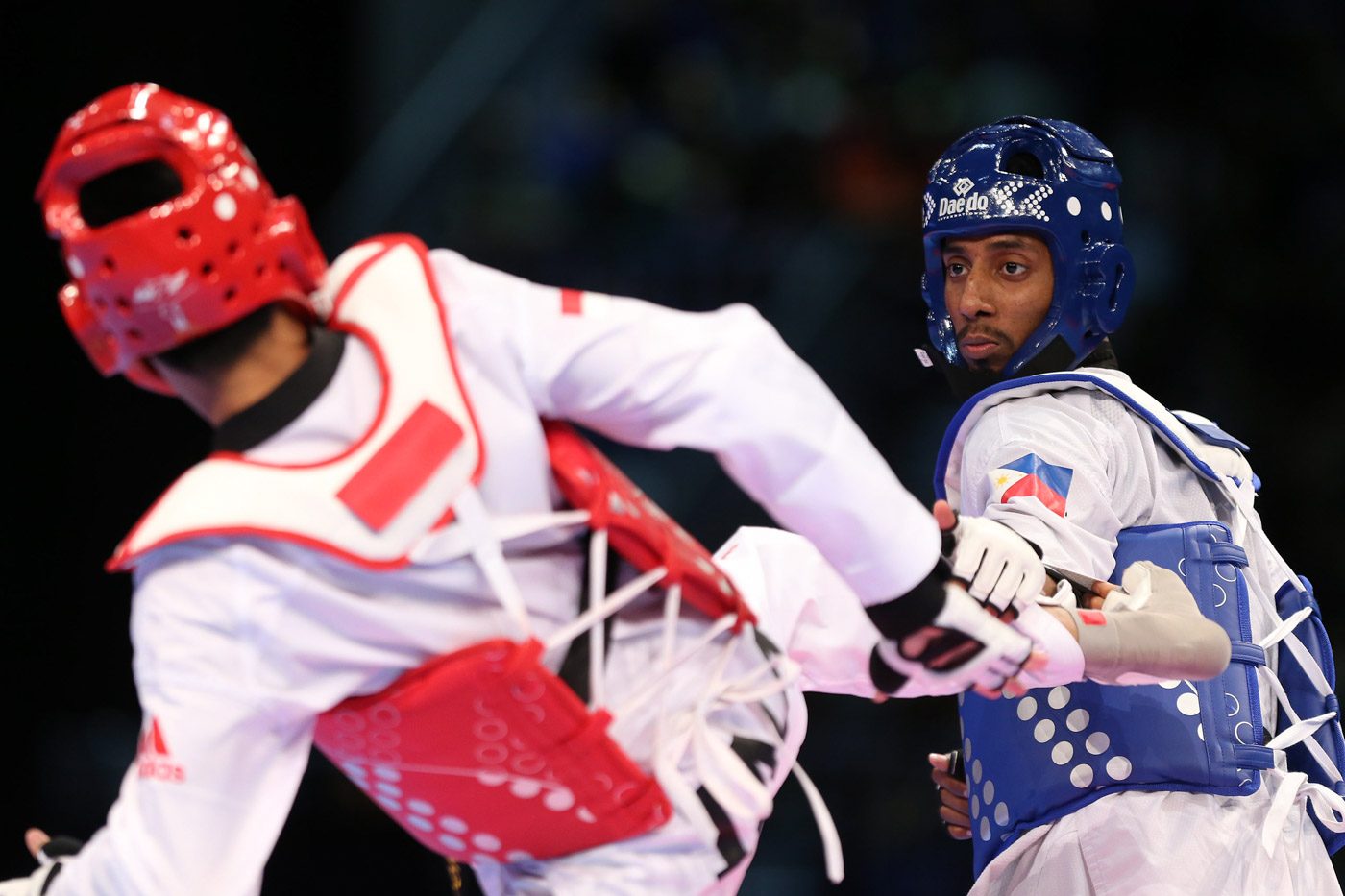 Arven Alcantara meanwhile settled for second in the -68 kg kyorugi after losing the gold medal bout to Malaysia’s Rozaimi Rozali via the “referee’s punitive declaration,” according to Marc Reyes of Inquirer.

The national taekwondo team had earlier brought home medals in the biennial contest, with a gold coming from the men’s poomsae team, and a bronze from Rodolfo Reyes Jr in the singles poomsae event.

In the women’s division, Pauline Lopez dropped her semifinal match-up against Vietnam’s Ha Thi Nguyen in the under 62 kg kyorugi event.

Lopez, who had won the under 57 kg gold back in the 2015 Singapore Games, settled for bronze alongside Malaysia’s Nur Intan Zulaikha. Indonesia’s Shaleha Fitriana Yusuf brought home the silver, while Nguyen went all the way to win the title.