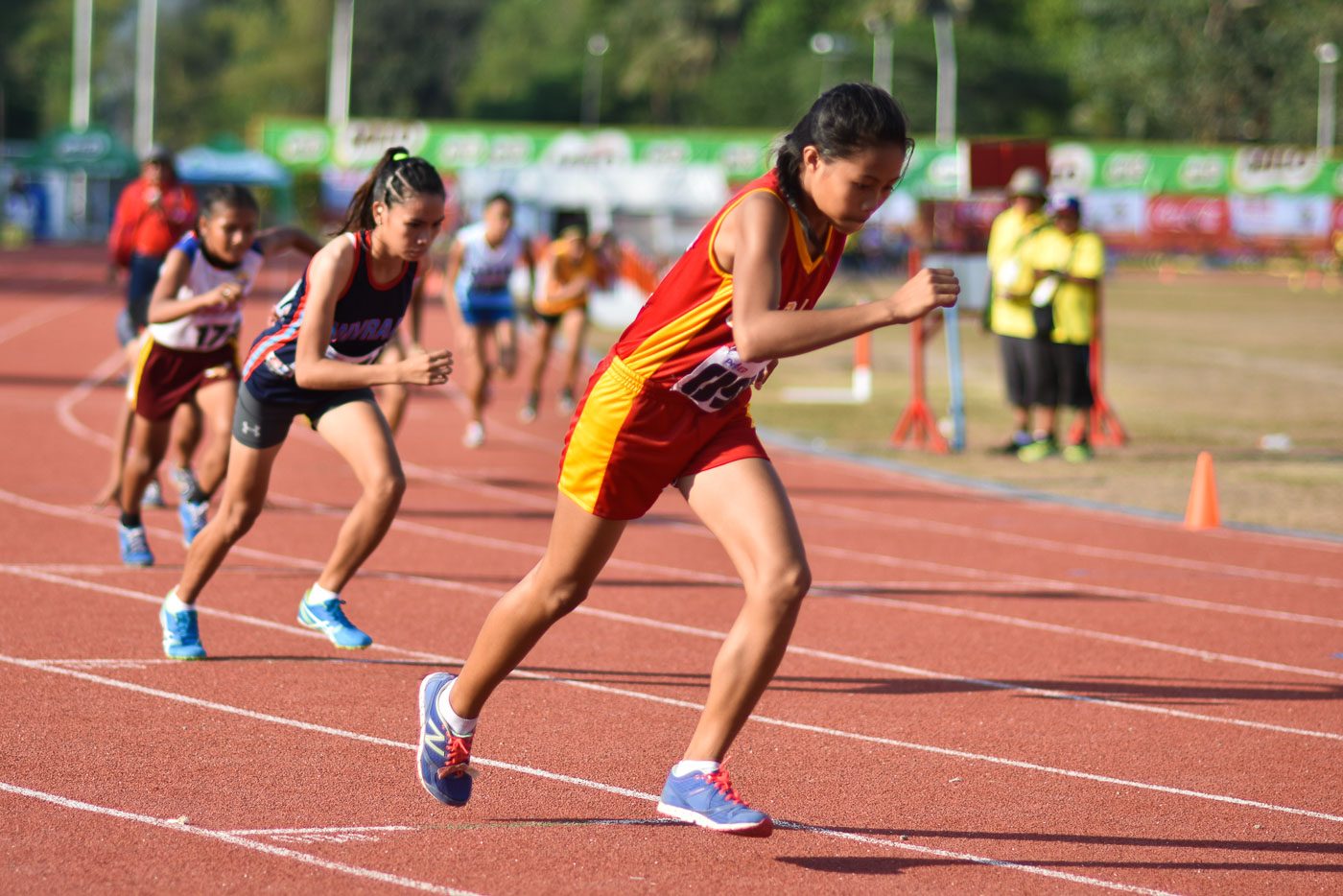 After hours of deliberation, the Department of Education (DepEd) named Ilocos Sur as the host of Palarong Pambansa 2018 which, according to the DepED calendar of activities, will be on April 16-20.

Other areas that vied to host the biggest sporting event in the country include Ilagan City in Isabela, Baguio City, the Province of Bulacan, and Marikina City.

In an interview with DepEd Assistant Secretary for Legal and Legislative Affairs Tonisito Umali, he said the basis of determining the host are the completeness of the sports facilities, compliance with international standards, proximity of venues to billeting quarters, peace and order, and the support of local government units (LGUs) and stakeholders.

“I would like to emphasize that the 5 bidding LGUs passed all these standards and scored relatively close to each other. Ilocos Sur, I think, packaged it better.” Umali said in Filipino.

In an article published by Bombo Radyo Philippines, Ilocos Sur Governor Ryan Singson emphasized that Vigan City’s peaceful community, indicated by the recent award received by the city police station, became their edge among others.

Will the home court advantage help young athletes from the Ilocos Sur province snag medals in the Palarong Pambansa 2018?

According to Umali, Ilocos Sur is expected to give student-athletes a unique experience during the Palarong Pambansa which coincides with the province’s 200th founding anniversary.

Looking at the recent performance of Filipino athletes during the Rio Olympics in 2016, Umali said they are creating a more comprehensive program in partnernship with the Philippine Sports Commision to develop a more skilled and disciplined athlete.

“Through this, we are expecting to produce athletes that will give our country its first olympic gold,” Umali told Rappler.

Umali assured they will continue with what they’ve started in Palarong Pambansa 2017, including the Lifetime Achievement Award and the Palaro Movers Program.

The first Lifetime Achievement Award was given to Elma Muros-Posadas, an 8-time gold medalist for long-jump in the Southeast Asian Games, because of winning “local and international competitions, and for inspiring local athletes” through her success.

DepEd, in partnership with MovePH, the civic engagement arm of Rappler, organized the first ever Palaro Movers Program where winners of the recent National Schools Press Conference were invited to cover the Palarong Pambansa after the 3-day multimedia workshop. More than 100 campus journalists and school paper advisers from different parts of the country joined the program.

Palarong Pambansa gathers more than 12,000 young Filipino athletes from all over the country, playing in different sports and disciplines to promote camaraderie and sportsmanship among students — Rappler.com