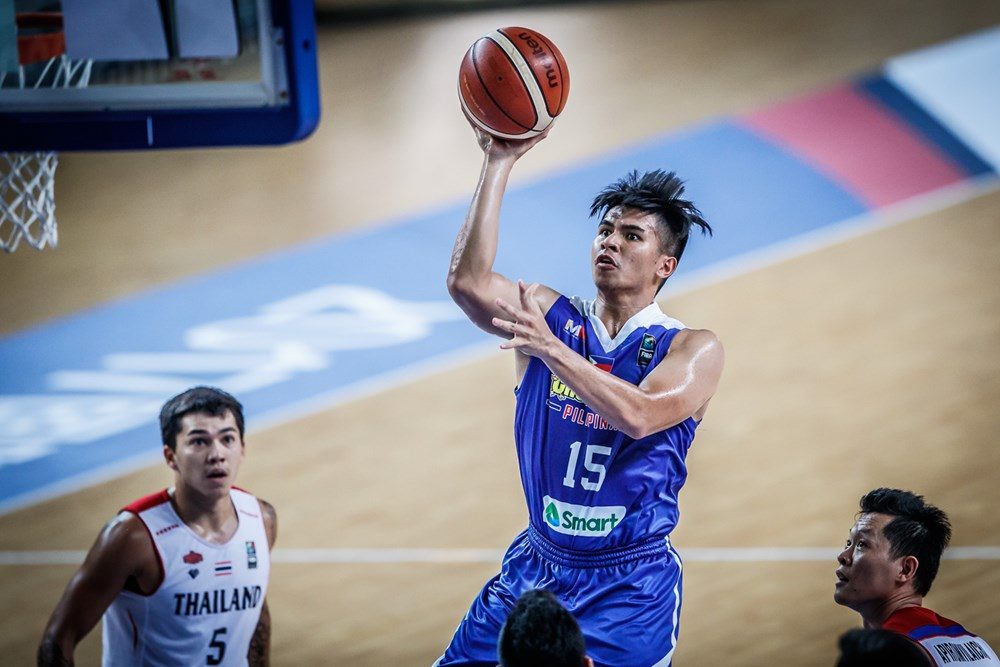 Both teams went tooth-and-nail for the first two quarters, with Thailand barely coming out on top at the half, 45-43, despite a crisp bounce-back outing from Isaiah Austin who already had 18 points at intermission.

The Philippines flipped the script at the start of the 3rd quarter with solid teamwork and contributions across the board, led by usual stalwarts Austin, Kiefer Ravena and Jett Manuel. However, the Vampires rallied again in the 4th to keep the score close at one point, 74-72. This would prove futile as Chooks rallied back with a 15-5 run to wrap up their campaign for good.

Austin saved the best for last as he wrapped up his stint as Philippine import with 37 points, 15 rebounds and 6 blocks. Ravena and Manuel followed him up with 18 and 13 points, respectively.

Former San Miguel Beermen import Mike Singletary once again led with 30 points and 12 rebounds for Thailand, who falls to 6th place ahead of 7th Taipei and 8th Dubai. – Rappler.com