Oct 6, 2017 1:40 PM PHT
Agence France-Presse
Facebook Twitter Copy URL
Copied
The Hornets will have to survive the next few weeks without the French guard 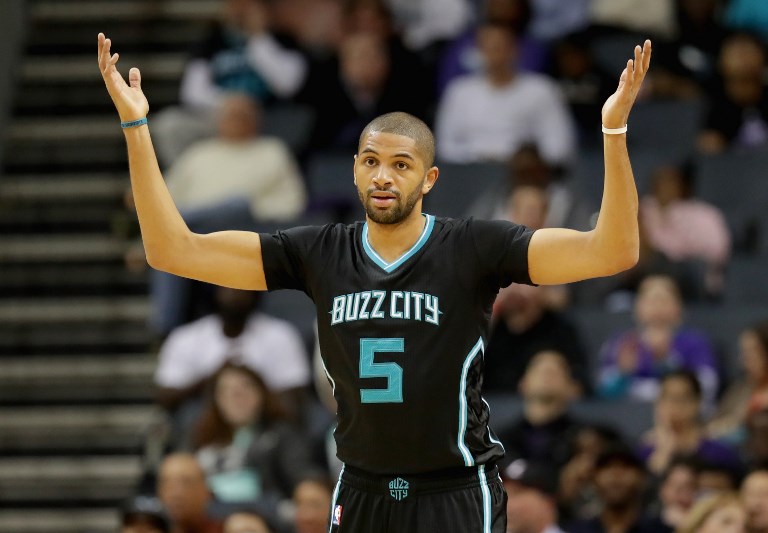 The French guard could miss even more playing time with the injury that occurred 34 seconds after the start of Wednesday’s pre-season game against the Detroit Pistons.

Batum was clearly in pain as he left the court.

“He just got tangled up,” Hornets coach Steve Clifford said. “It was one of those kind of contact/collision plays where his arm got stuck between two guys. He was in a lot of pain.”

He is entering the second season of a 5-year, $120 million contract. – Rappler.com