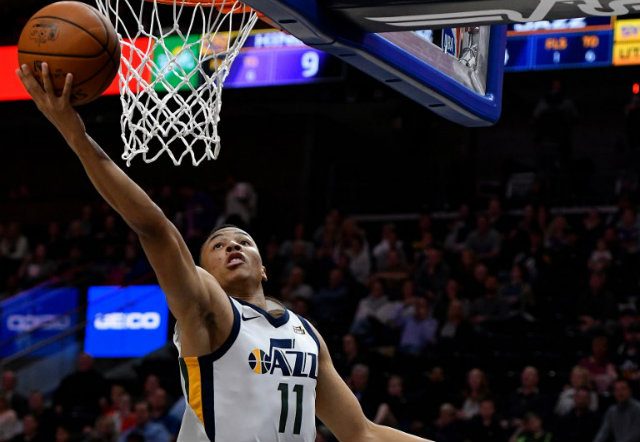 The 22-year-old Australian, selected fifth overall in the 2015 NBA Draft, was hurt driving to the basket in the first half of Utah’s 112-102 pre-season victory Friday over the Phoenix Suns.

ESPN reported the injury was severe enough to jeopardize the Aussie’s entire season.

Exum averaged 4.8 points and 2.4 assists in his rookie NBA campaign for Utah but missed the entire 2015-2016 season after suffering a left knee injury in August 2015 while playing for Australia’s national team.

Last season, Exum averaged 6.2 points, 1.7 assists and 2.0 rebounds over 66 games. The Jazz went 51-31 and were swept out by eventual champion Golden State in the second round of the NBA playoffs. – Rappler.com