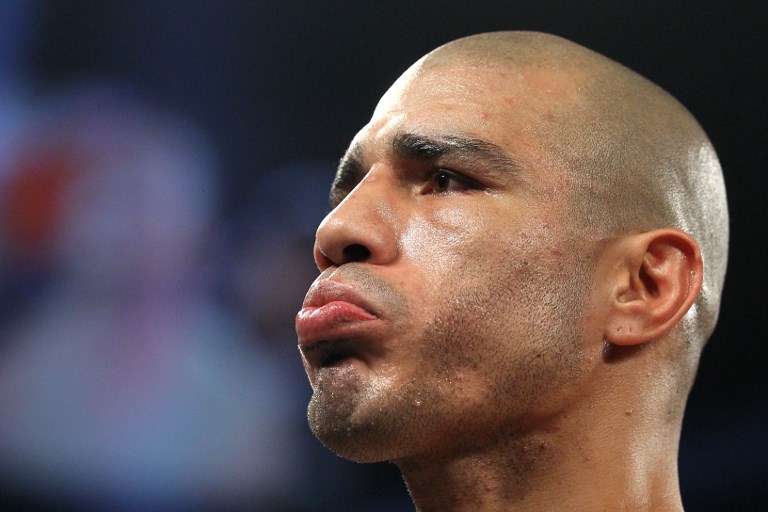 Cotto, 41-5 with 33 knockouts, will defend his World Boxing Organization light middleweight crown at Madison Square Garden against Ali, a 2008 US Olympian based in Brooklyn who is 25-1 with 14 knockouts.

It will be the 10th fight at the famed Manhattan arena for Cotto, who has owned world titles at super lightweight, welterweight, light middleweight and middleweight.

“I’m very excited to be back in the ring for my final fight at The Garden. I’ve worked really hard my entire career to be at this level,” Cotto said.

“I’m fully concentrated on getting together with (trainer) Freddie Roach so we can work hard and have a great victory.”

Cotto has defeated a host of stars since his 2001 pro debut, including Zab Judah, Paulie Malignaggi, Shane Mosley, Antonio Margarito and Ricardo Mayorga.

After losing to Mexico’s Saul “Canelo” Alvarez in November 2015, Cotto was idle for 21 months before an undisputed decision victory in August at Los Angeles over Japan’s Yoshihiro Kamegai to win the WBO crown he will defend against Ali.

“I’m thrilled to be given the opportunity to fight a legend,” Ali said. “My time is now.”

Cotto’s only loss at the Garden came to American Austin Trout in 2012. His other defeats came at the hands of Mexico’s Margarito, American Floyd Mayweather and Filipino legend Manny Pacquiao. – Rappler.com