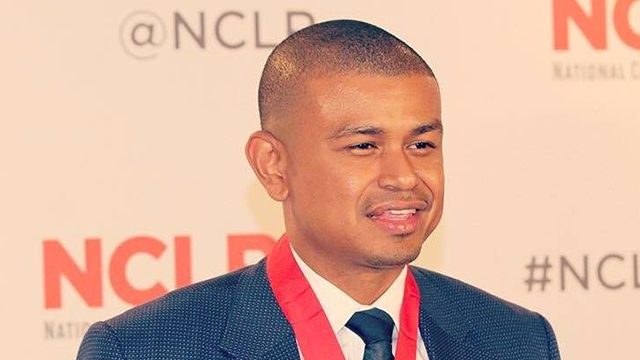 “The Phoenix Suns have relieved Earl Watson of his duties as head coach,” the team said in a statement posted on their website. “Suns associate head coach Jay Triano will take over as interim head coach.”

It’s the earliest ouster of a coach in league history. Mike Brown was fired by the Los Angeles Lakers 5 games into the 2012-13 season.

Phoenix’s latest defeat was a 130-88 blowout on the road against the Los Angeles Clippers on Saturday.

After that defeat, Watson lamented the fact that his players hadn’t come together as a team.

“We knew with a young team there was going to be adversity, but the part that’s most disappointing is the lack of unity,” he said.

The Suns’ 49-point loss to the Portland Trail Blazers on Wednesday, October 19, was the worst opening-night loss in league history.

They also lost Friday, October 21, to the Los Angeles Lakers as rookie Lonzo Ball torched them for 29 points after scoring just three in his NBA debut the night before.

Watson has compiled a 33-85 record overall after being hired on an interim basis in 2016 after Jeff Hornacek was fired.

Triano, an eighth round pick of the Lakers in 1981, is the former head coach of the Toronto Raptors and the current coach of the Canadian national team. – Rappler.com