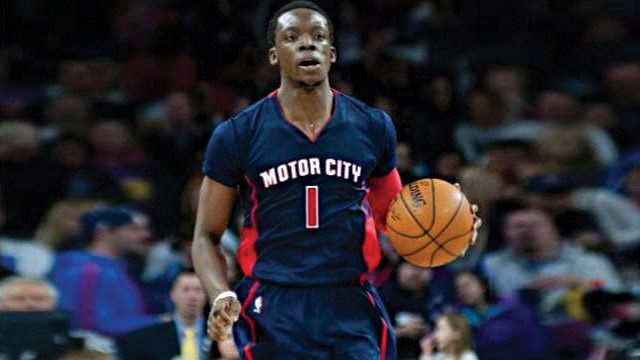 LOS ANGELES, USA – Reggie Jackson made two clutch 3-pointers down the stretch as the Detroit Pistons won their 4th straight with a 111-104 victory over the Atlanta Hawks on Friday, November 10.

Jackson had 22 points and 6 assists for the Pistons, who gave away a 19-point lead before regaining control in front of a crowd of 16,600 at Little Caesars Arena.

Andre Drummond had 16 points, 20 rebounds and a career-high 7 assists for Detroit, who improved to 9-3 on the season.

Avery Bradley tallied 20 points and Tobias Harris finished with 16 points and 8 rebounds. Ish Smith came off the bench to finish with 17 points and 5 assists.

Detroit led 76-69 heading into the 4th. The Hawks closed the gap to 5 points early in the quarter and once again midway through after Bazemore made a jumper.

The teams traded scores until Jackson’s triple with 52.3 seconds left put the Pistons on top 103-100. Following Bellinelli’s miss, Bradley made a free throw and collected the rebound after missing the second try. Jackson then drained another key 3-pointer to clinch the win. – Rappler.com