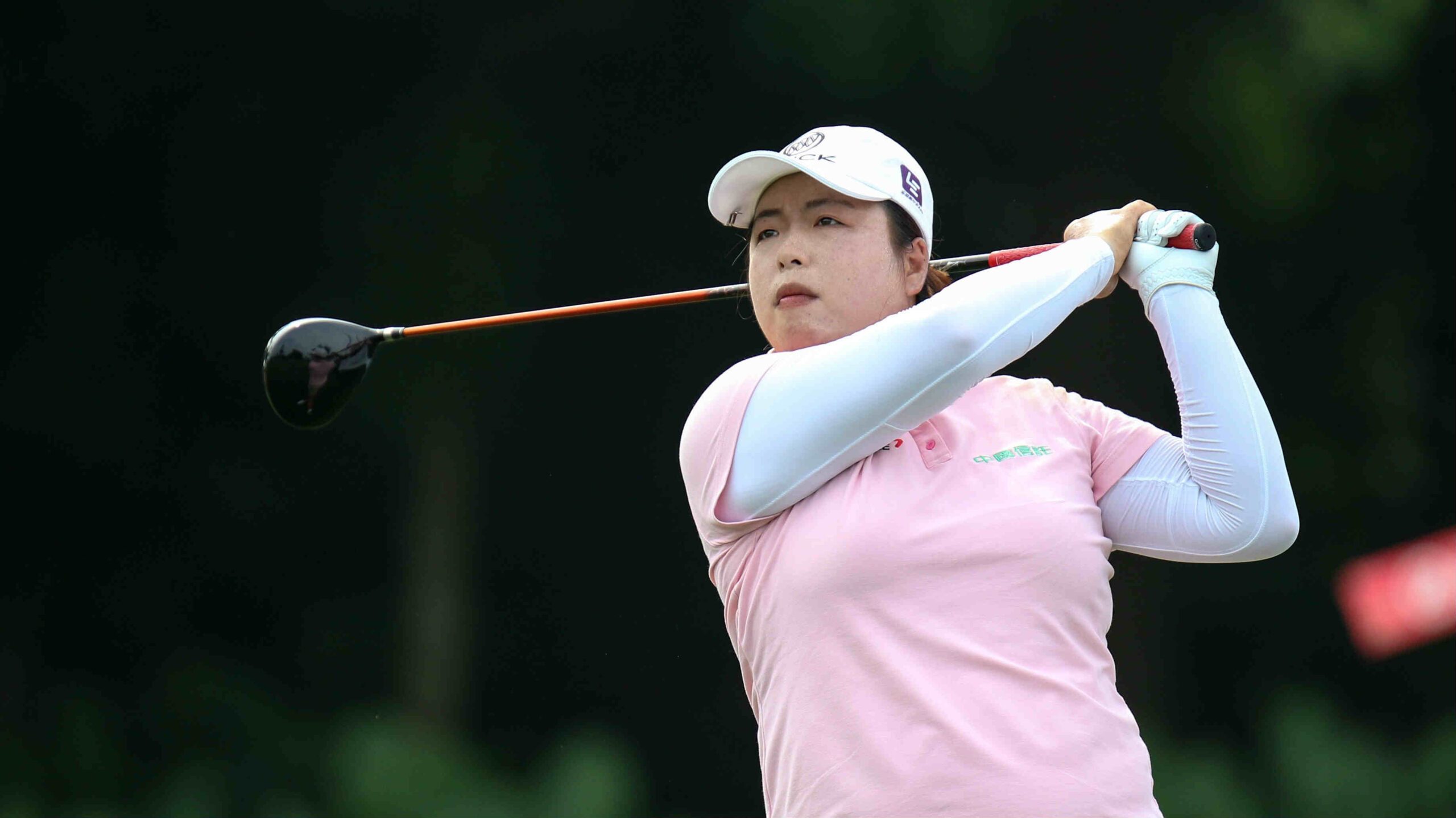 SHANGHAI, China – Feng Shanshan is to be China’s first golfer ranked world number one after she claimed back-to-back wins with a thrilling victory at the Blue Bay LPGA on Saturday, November 11.

No Chinese golfer, male or female, has ever topped the rankings before and her slice of history underlines the country’s growing heft in a sport that was banned under Mao Zedong.

Feng, who started the week 3rd in the world, is projected to rise to top spot at the expense of South Korean rookie Park Sung-Hyun, the LPGA said.

28-year-old Feng’s ascent to the summit comes thanks to a nervy one-shot victory over Moriya Jutanugarn after the Thai’s birdie try on the 72nd hole lipped out, to the delight of the home crowd on the southern Chinese island of Hainan.

She told LPGA.com, “I’m really, really excited and very proud of myself and I think it’s special because I won this tournament to become world number one.”

“I finished first in China, so I actually claimed the world number one in front of all the people at home,” said Feng, who is from the southern Chinese city of Guangzhou and turned professional in 2007.

Feng, who also captured last week’s TOTO Japan Classic title, added, “Hopefully there will be more Chinese getting on the tours and more world number ones coming up from China.

The deposed number one Park was tied 3rd and relinquishes the top spot after just one week.

For Feng, the Rio 2016 Olympic bronze medallist, it is the culmination of more than a decade of toil on tour.

It is also a 3rd victory of the season for her and 9th career LPGA win, one of those a major.

As well as being China’s first number one, she was also the country’s first winner on the LPGA Tour (2012 Wegman’s LPGA Championship).

Her rise to the top was widely celebrated in Chinese media, but the Beijing government has an ambivalent attitude towards golf, which is traditionally viewed in China as bourgeois.

On the one hand Chinese authorities have shut dozens of golf courses – many of them illegal – and curbed new construction, while at the same time holding men’s and women’s tournaments like the one that Feng won.

The LPGA Tour heads back to the United States next week for the CME Group Tour Championship in Florida, the final event of the 2017 season. – Rappler.com