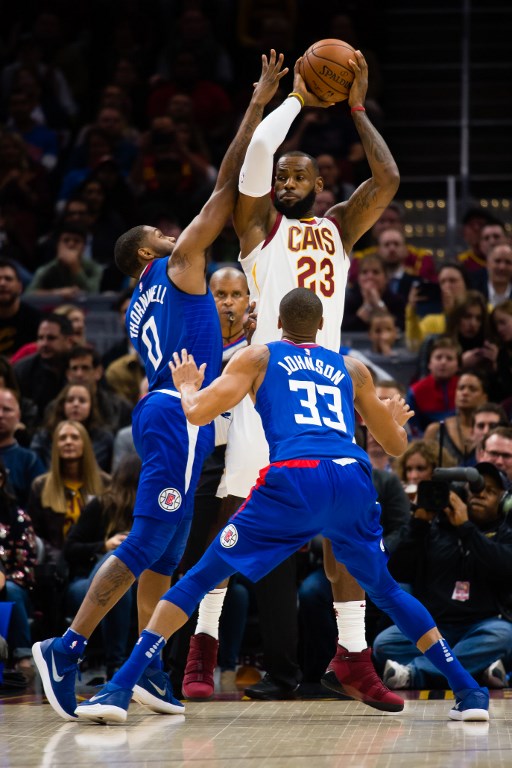 James, star of the NBA’s Cleveland Cavaliers, will be one of the executive producers of the eight-episode series “Best Shot.”

The series will be directed by Michael John Warren, known for “Fearless,” and “Jay-Z Fade to Black,” and will feature former NBA star Jay Williams, whose career was cut short in 2003 by a severe motorcycle accident.

James and his longtime friend, businessman Maverick Carter, are the executive producers of the series from SpringHill Entertainment, Boardwalk Pictures and Warner Bros. Television Group’s digital studio Blue Ribbon Content, set to be released in 2018.

“We’re passionate about this story because it’s about real high school students encountering real life challenges,” Carter, who is chief executive of SpringHill, said in a statement. 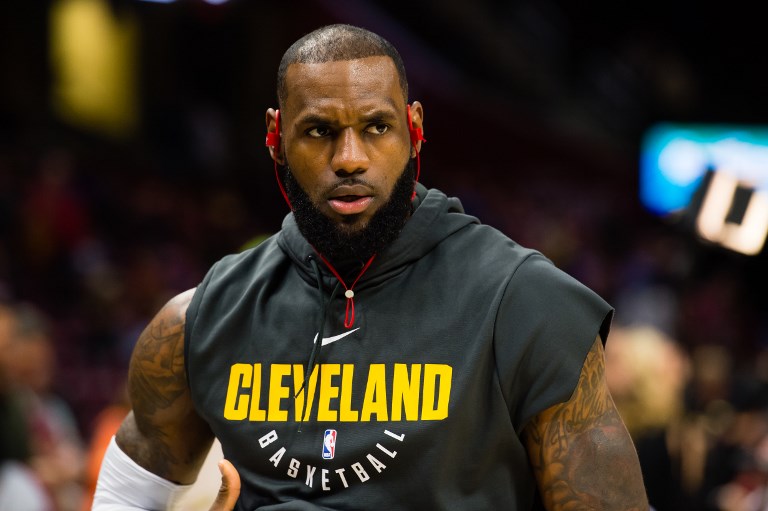 “All they need is that little push in the right direction, and with a relatable mentor like Jay Williams guiding them, they’ve got a very real opportunity to change their lives forever. This series is inspiring, it’s moving, and it’s real.”

It is one of the shows set to debut on YouTube Red, the streaming service from Google which aims to produce original content for paid subscribers.