IN PHOTOS: Ateneo Blue Eagles and FEU Tamaraws play their hearts out in OT thriller MANILA, Philippines – Who knew that the UAAP Season 80 men’s basketball final 4 series would be an almost exact repeat of that of Season 79?

As the De La Salle University (DLSU) Green Archers catapulted themselves after one game past the Adamson Soaring Falcons, the Ateneo Blue Eagles and the Far Eastern University (FEU) Tamaraws had to fight tooth and nail in two semis games.

FEU forced Ateneo into a do-or-die second semis meeting, which resulted to an overtime again due to Blue Eagle Isaac Go’s wide open triple that tied the 4th quarter at 75-all with 8.5 seconds left in regulation time.

The cardiac overtime period saw the Blue Eagles nab the lead and seal the win via the heroics of Matt Nieto and Isaac Go in the dying seconds of the match.

The Blue Eagles celebrated arranging another UAAP finals battle against their archrivals, proving they deserved the 13-1 record in the semis. The overachieving Tamaraws bade farewell to their graduating stalwarts Ron Dennison and Jojo Trinidad in their Season 80 exit. 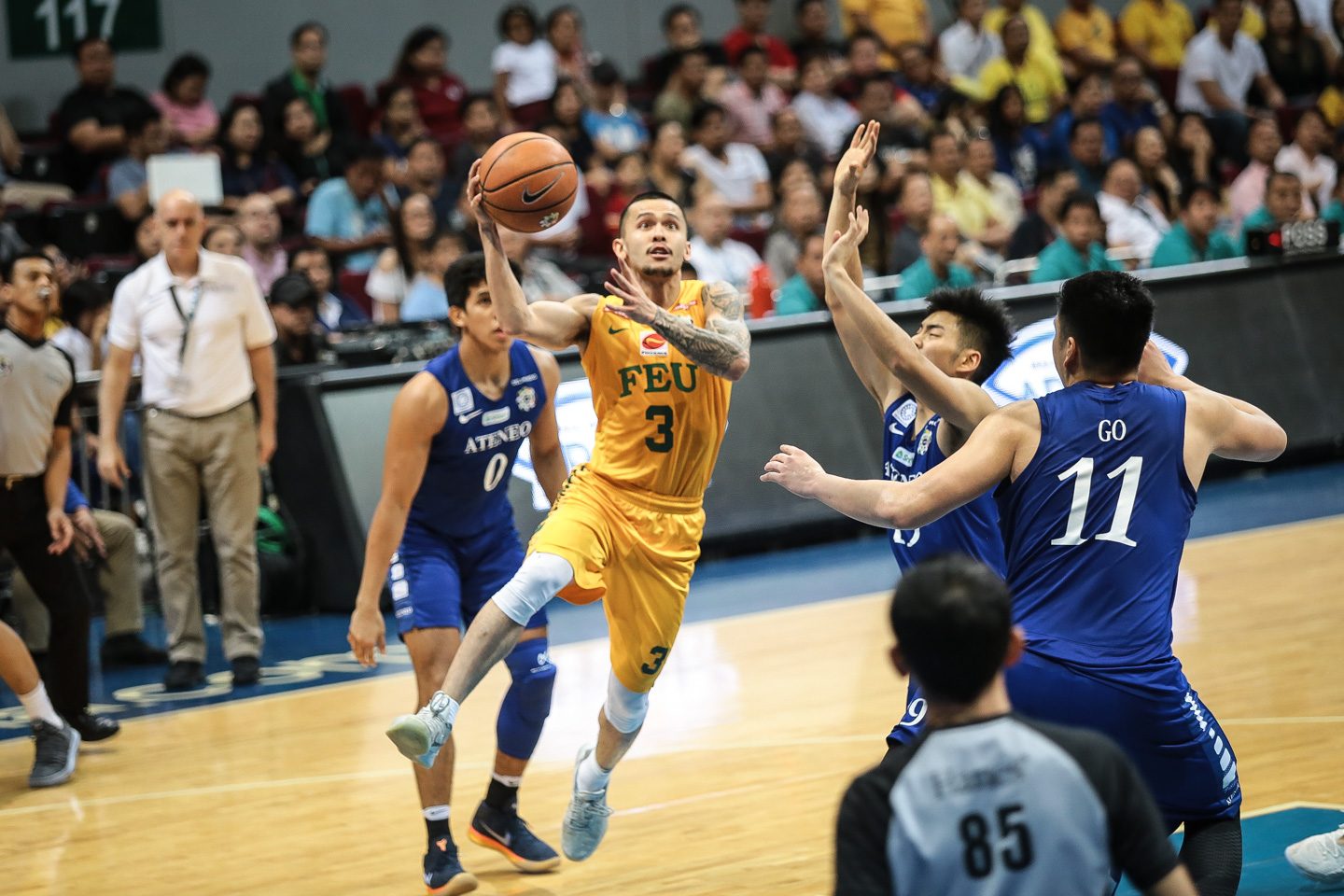 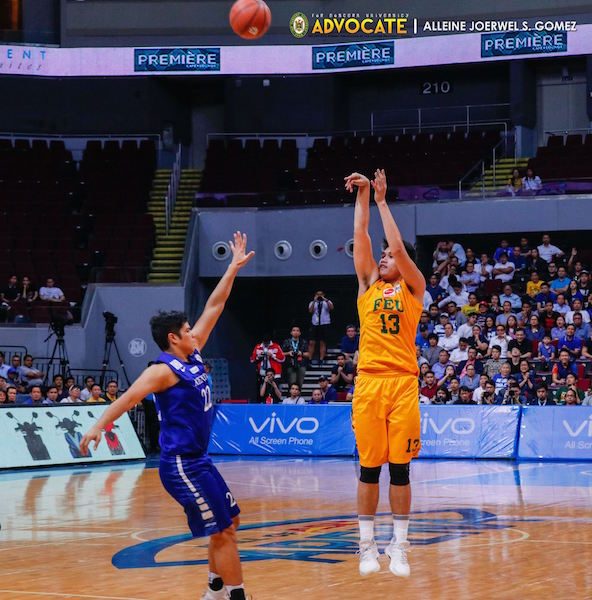 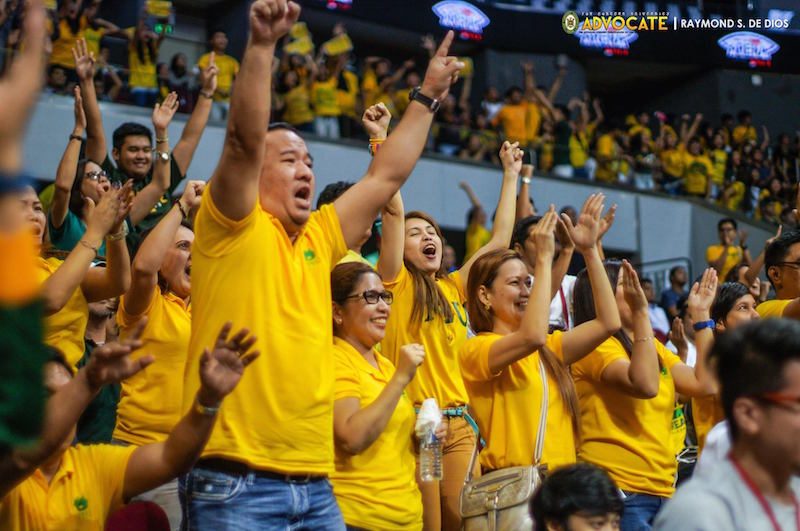