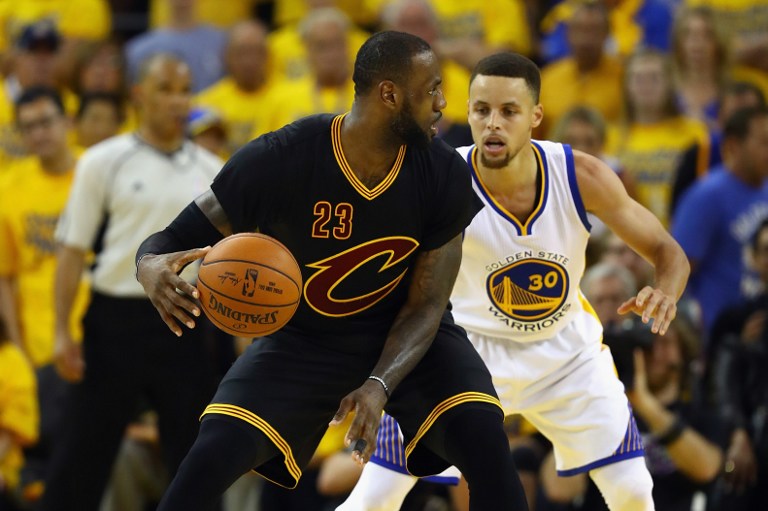 Curry has helped spark the Warriors to titles over Cleveland in two of the past 3 NBA Finals and lost a 3rd to the Cavaliers last year in 7 games.

Averaging 26.3 points, 6.6 assists, 5.1 rebounds, and 1.7 steals a game, Curry suffered the injury December 4 at New Orleans and was re-evaluated Tuesday by Golden State’s medical staff and found to be healing well and making good overall progress, according to a team statement.

But while the Warriors advanced Curry to modified on-court workouts in the coming days, the team also said the 29-year-old guard would be reevaluated next Tuesday with more certainty expected then on a timetable for his NBA game return.