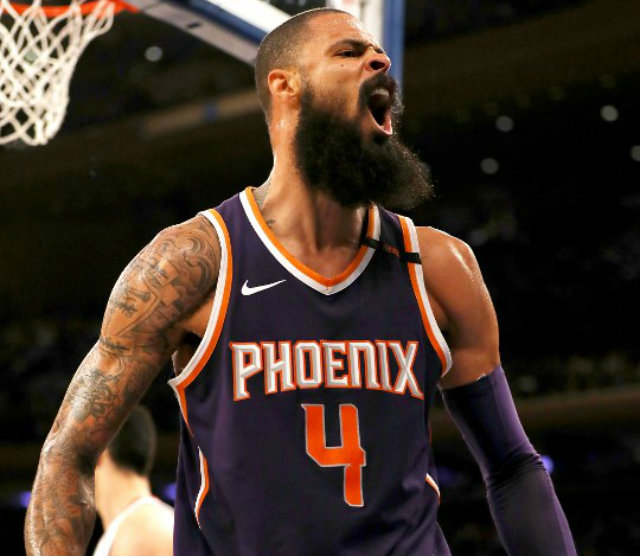 LOS ANGELES, USA – Tyson Chandler made an alley oop dunk shot at the final buzzer off a pass from Dragan Bender to give the Phoenix Suns a 99-97 victory over visiting Memphis on Tuesday, December 26 (Wednesday Manila time).

A James Ennis 3-point play pulled the Grizzlies within 94-93 with 56 seconds remaining. After an exchange of turnovers, Phoenix’s Isaiah Canaan sank two free throws to stretch the Suns’ lead but Tyreke Evans made a layup to pull Memphis within 96-95 with 6 seconds to play.

T.J. Warren made 1-of-2 free throws to give the Suns a 97-95 edge but the Grizzlies had 4 seconds to set up a final shot. Evans missed a layup but Jarell Martin dunked in the rebound to level the score at 97-97.