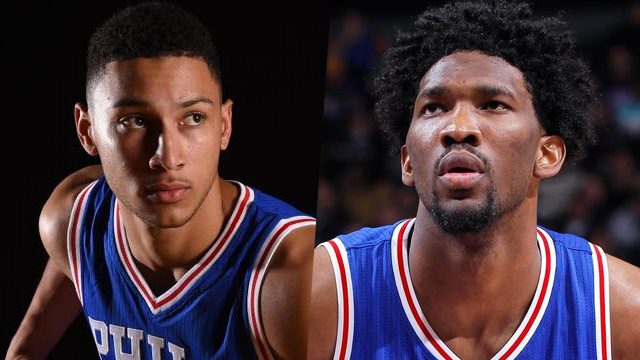 Cameroon’s Embiid, already tabbed as an All-Star Game starter, could play alongside Australia’s Simmons on the World team against the United States in the game for first- and second-year players.

Their Philadelphia team-mate Dario Saric of Croatia was also selected.

“It’s an honor to be a part of All-Star weekend and to participate in something like that,” Saric said. “What can I say? I’m just happy.”

The Los Angeles Lakers have a strong presence on the US with rookies Lonzo Ball and Kyle Kuzma both selected along with Brandon Ingram.