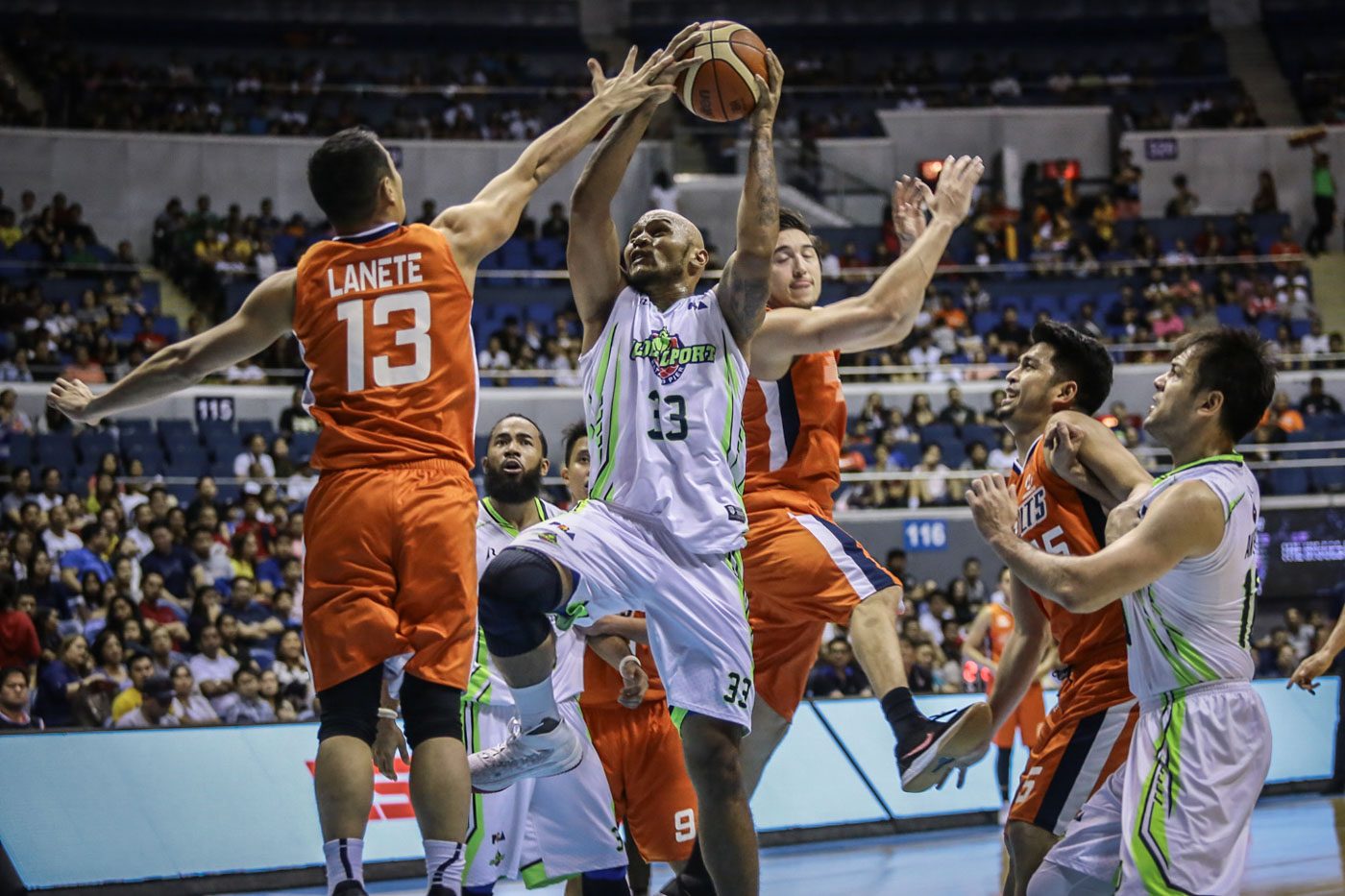 MANILA, Philippines – For Kelly Nabong, it’s all water under the bridge after the Meralco Bolts released him last season, but that did not stop him from torching his former team.

Nabong looked like a man on a mission against the Bolts as he finished with 17 points, 17 rebounds, and 3 blocks in GlobalPort Batang Pier’s 107-88 rout of Meralco on Sunday, January 28.

Make no mistake, however, as the Filipino-American made it clear that he holds no grudges against the Bolts, who placed him under indefinite suspension after his shouting match with former assistant coach Jimmy Alapag last October. (READ: Bolts suspend Fil-Am Kelly Nabong indefinitely)

Later that season, Nabong was released by the Bolts and he then found his way back to GlobalPort.

“There’s always motivation playing against your former teammates, former coach. But you know, I’m with GlobalPort now and we’re really glad we got this win,” said the 29-year-old.

“The day after it happened, it’s been water under the bridge. No hard feelings to nobody but everything happens for a reason.” (READ: Meralco Bolts’ Kelly Nabong says Alapag altercation about respect, not playing time)

His release seemed like a blessing in disguise for Nabong as he turned into one of the best big men in the league. He has been a consistent double-double machine for the Batang Pier, averaging 13.5 points and 11.3 rebounds in 6 games.

“I’m just blessed to get another chance to play basketball with my other former team, Global, and I’m just really blessed to still be here,” Nabong said.

With the game already behind him, Nabong looks to help GlobalPort, which has a 3-3 card, remain on the winning track as they face the streaking Alaska Aces on February 4 at the Ynares Center in Antipolo.

“One win doesn’t stop here, we’re trying to get to the top.” – Rappler.com