Facebook Twitter Copy URL
Copied
(UPDATED) The two Winter Olympics stints of Martinez are already a feat on its own, especially when you hail from a country where snow is nowhere to be found

MANILA, Philippines (UPDATED) – Winner or not, Michael Christian Martinez will come home to the Philippines from the 2018 Winter Olympics in Pyeongchang, South Korea a pioneer.

In the Olympics, success is often measured by medals or podium finishes. But for Martinez, carrying the Philippine colors in the world’s grandest sporting stage is already a feat on its own, especially when you hail from a country where snow is nowhere to be found.

Martinez became the first Southeast Asian skater to see action in the Winter Olympiad following his stint in Sochi, Russia in 2014. As a 17-year-old, Martinez did not just participate, he also exceeded expectations by qualifying to the men’s figure skating short program and finished at 19th place.

Now on his second straight appearance in the Olympics, the Muntinlupa City native, aside from improving from his finish in the 2014 edition of the Games, aims to touch more people’s lives.

“I have realized the impact I make on other people’s lives and how they can impact mine. I’ve become more focused, I am hungrier, and have better discernment towards choosing the challenges I face,” Martinez told Rappler in 2017.

This time, however, the 21-year-old failed to secure a spot in the free skate round of the men’s single skating event after finishing with 55.56 points, good for 28th place out of the 30 competitors in the short program.

Martinez, skating in the tune of Vanessa Mae’s Emerald Tiger, recorded 26.04 points in the technical elements and 29.52 points for the presentation.

Japan’s Yuzuru Hanyu, who holds the world record for short program with 112.72 points, nabbed the top spot with 111.68 points.

Here are more photos of the Filipino Olympian in the competition: 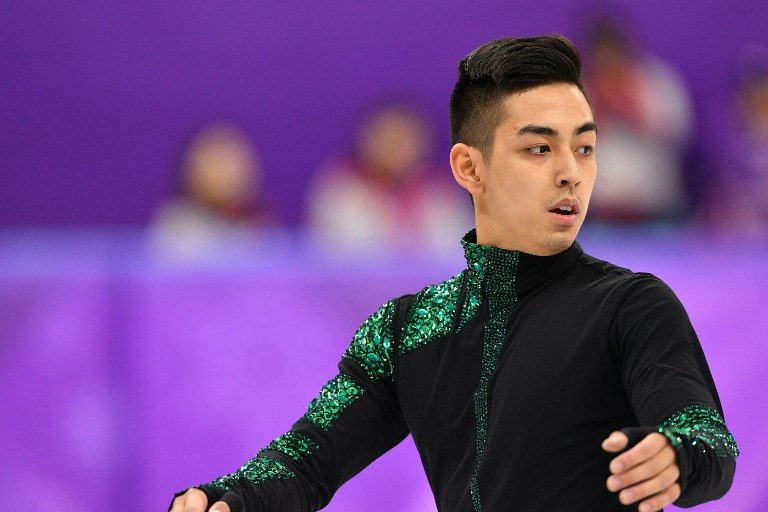 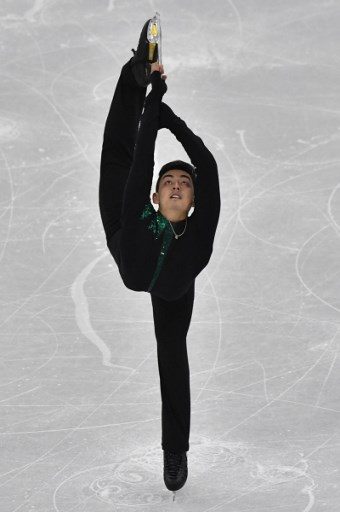 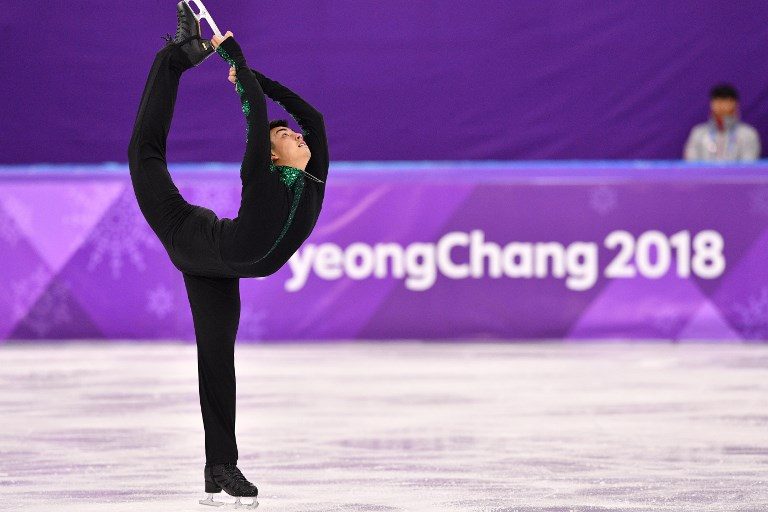