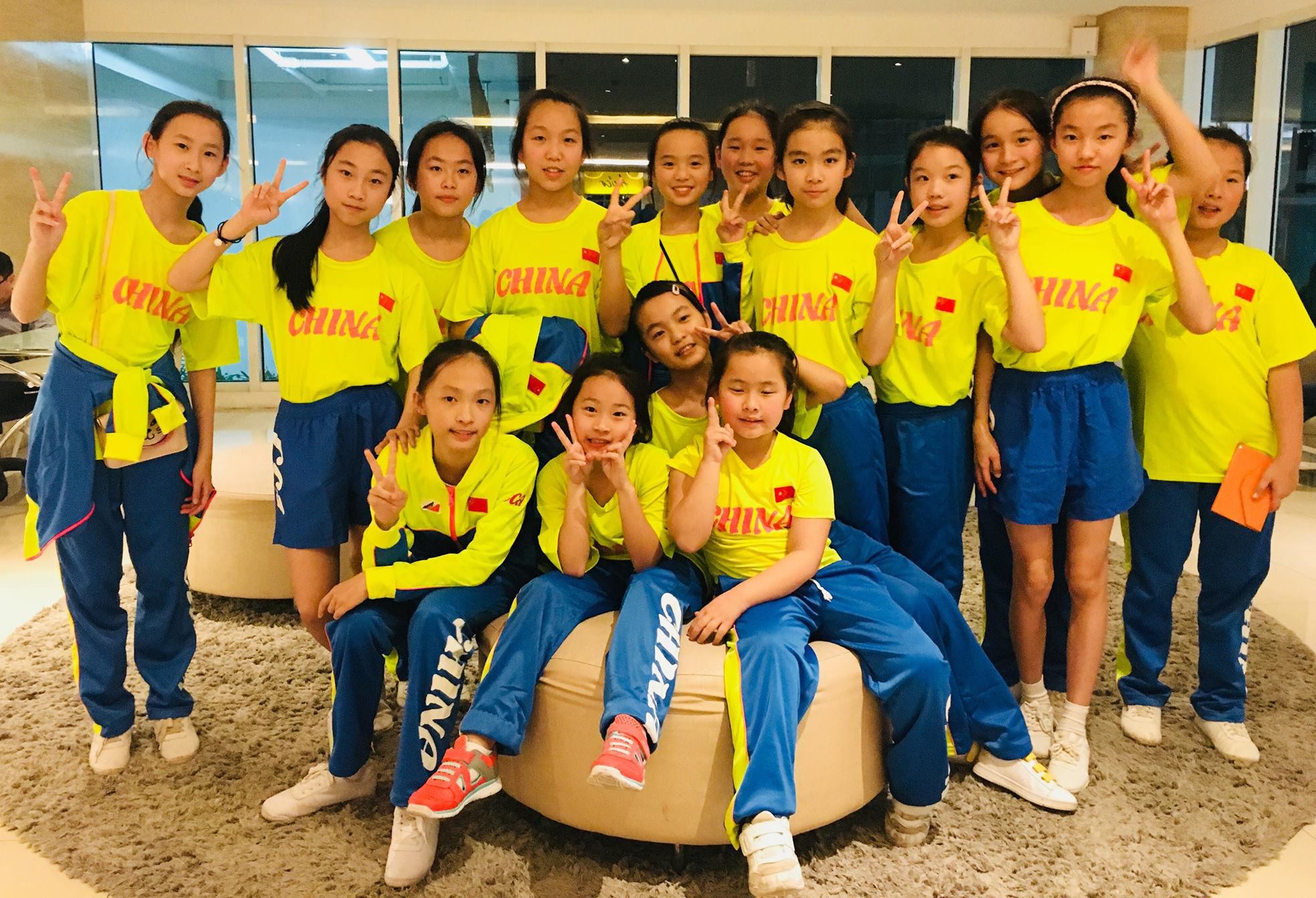 This marks the start of an envisioned long-term friendship between the Philippines and China in cheerleading. As the International Cheer Union (ICU) declared cheerleading to be an Olympic sport in 2016, both the NCC and the CCA aimed to develop relations with other national cheerleading organizations in line with the sport’s development.

“We are developing relations with other countries and that’s why China is here,” said Head of NCC Itos Valdes.

“We’ve known the heads of these (other) federations for a while, but China is the only one this year who [asked] ‘can we join (the competition)’ and I said of course.”

According to Executive Director of the International Department of CCA Katie Ma, Jilin is a collegiate team composed of members who recently competed in the hip hop competitions, making the NCC a stepping stone to higher level competitions internationally.

“It’s a college team so you can see that these athletes just started hiphop when they [went] to the college. So that’s one or two years. It’s been such a great experience for them to learn hip hop, to learn cheer dance. and to compete internationally in the Philippines,” said Ma.

Both the NCC and CCA also plan to establish their own international competitions in the future. Valdes aims to extend the invitation to countries such as Korea, Japan and Australia in an open competition which they plan to launch next year.

CCA, on the other hand, is already preparing for two international competitions, the China Cheerleading Open in Nanjing City and the 2018 International Cheerleading Elite games. Returning the favor of being invited to this year’s NCC, CCA has already invited the Philippines to compete against 15 to 16 countries and regions.

“The Philippines will be one of the international teams in out of 15 or 16 countries or regions so I would like to say that I would like to build a long-term friendship with us,” said Ma.