Marc Pingris diagnosed with ACL injury, out for 6 to 8 months 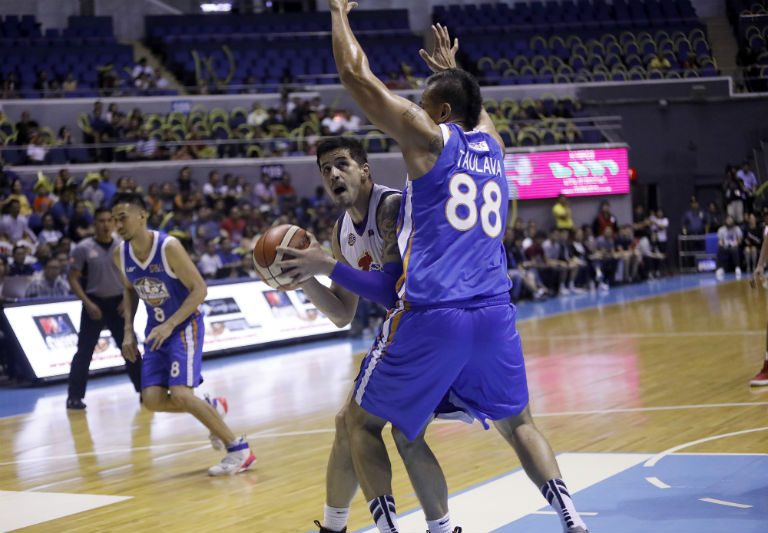 Facebook Twitter Copy URL
Copied
Aside from Marc Pingris, Justin Melton will miss Game 2 of Magnolia's best-of-7 semis series against the NLEX due to a strained hamstring

Pingris, who will stay home instead of watching Game 2 from courtside, will be sidelined for 6 to 8 months and will undergo surgery soon.

It was all and well late in the 4th quarter of Game 1 until Pingris went down the floor and grimaced in pain while clutching his knee. He had to be stretchered from the Araneta Coliseum to the hospital.

We hope this is nothing serious… Prayers up for Marc Pingris! While the rest of Hotshots are expected to fill in the void left by Pingris, it is the veteran’s proven leadership that will be missed, Victolero said.

(Ping’s leadership is something we will miss but in terms of stepping up in the game, I think our other players can cover his absence.)

Adding to Magnolia’s woes is Justin Melton, who will miss Game 2 due to a strained hamstring. The Filipino-American is being monitored on a day-to-day basis and can return for Game 3.

With the Hotshots down 0-1 in the series, Victolero said they are using Pingris’ absence as inspiration.

(That’s our goal: to win this game so we can tie the series.) – Rappler.com