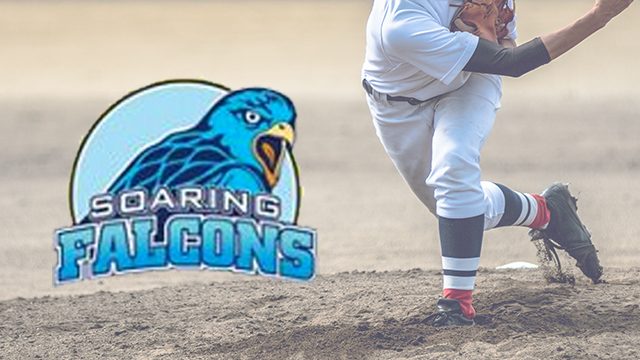 Facebook Twitter Copy URL
Copied
It is Adamson's 12th baseball championship, making it the 3rd-most titles in the UAAP

The Green Batters zoomed into 5-0 lead in the 3rd inning thanks to Boo Barandian, Iggy Escaño and season Most Valuable Player Kiko Gesmundo. But that was the last time La Salle held the upper hand.

Behind Finals MVP and Best Pitcher Jerome Yenson, Adamson turned the tide and piled up 14 runs from the 3rd to sixth inning to secure the crown.

It is Adamson’s 12th baseball championship, making 3rd-most titles in the UAAP.  UST owns the most with 24, while FEU has 13.

In women’s play, the Adamson Lady Falcons lived another day after stretching the best-of-3 softball finals series to a decider with an 8-5 win over the University of Santo Tomas.

The Lady Falcons are eyeing their 8th straight softball title while the Tiger Softbelles are seeking to pocket their first championship since 2010.