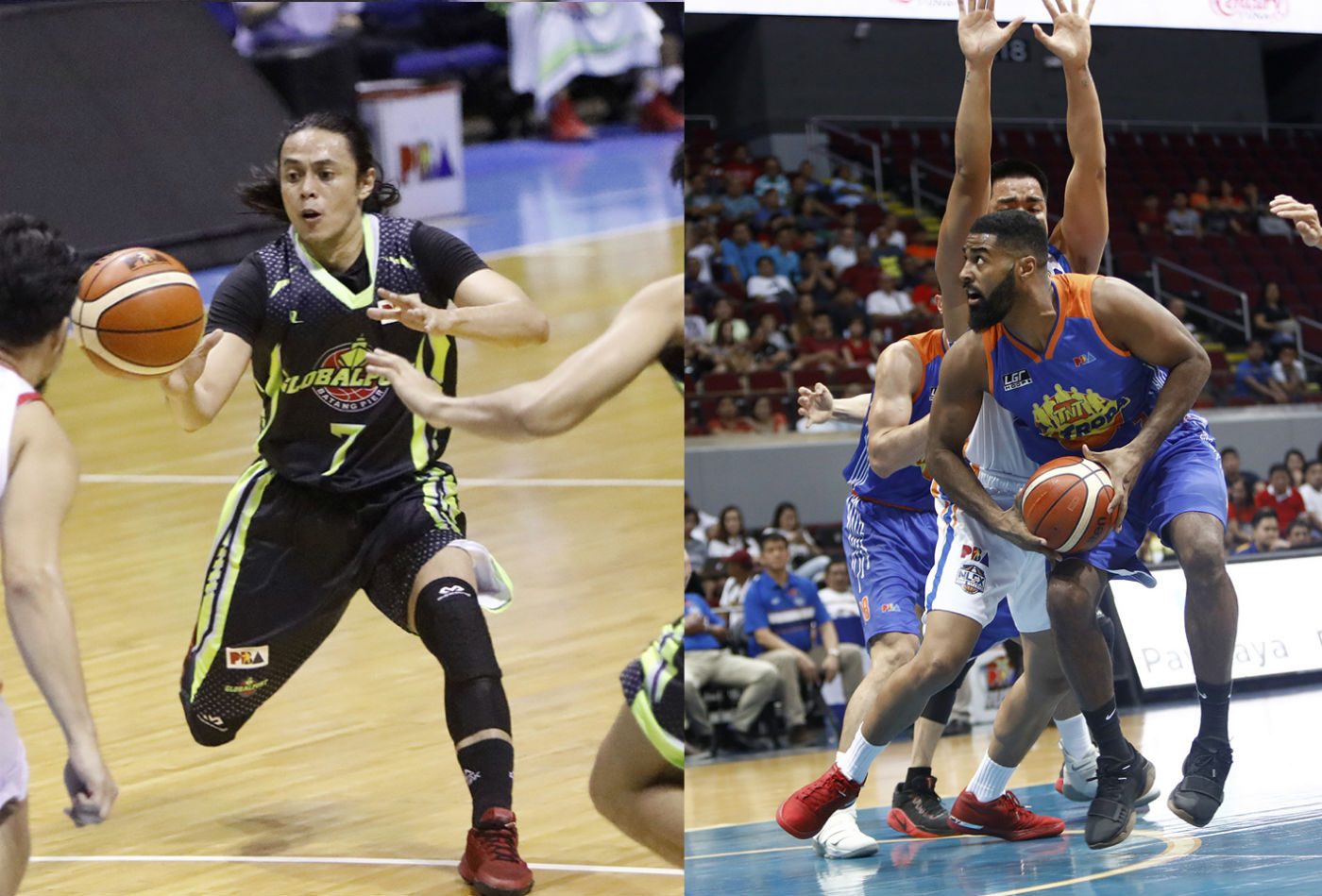 In exchange for the high-scoring guard, the Batang Pier will be getting Filipino-Tongan big man Moala Tautuaa, a 2020 first-round pick, and a 2021 second-rounder.

In an announcement through the PBA’s official website on Tuesday, April 3, GlobalPort said it is also shipping Yousef Taha to the KaTropa.

Romeo, also a star for Gilas Pilipinas, has been out of commission for almost the entire 2018 PBA Philippine Cup due to injury.

He has also been embroiled in off-court issues and was even caught on tape having a shouting match with coach Pido Jarencio in a game against the Magnolia Hotshots last March 6.

In his only two games this conference, Romeo scored 20 and 14 points, respectively, in losses to the Phoenix Fuel Masters and Magnolia. – Rappler.com