IN PHOTOS: The colorful parade at Palarong Pambansa 2018 ILOCOS SUR, Philippines (UPDATED) – It was an explosion of color in Vigan City and Bantay town on Sunday, April 15, as athletes vying for the Palarong Pambansa 2018 championship conducted their parade.

It was the first time for the heritage city of Vigan, Ilocos Sur’s capital, to host the largest youth sporting event in the Philippines. (READ: Palarong Pambansa 2018: Let the games begin!)

The young athletes and their coaches started gathering outside the Ilocos Sur provincial capitol grounds at 11:30 am. Some even ate their packed lunch along the sidewalks. At about 12:30 pm, the bands started banging their drums, the flag bearers were instructed to wave their multi-colored banners, and the spectators clapped their hands. The parade has begun! (READ: Things to know about Palarong Pambansa, PH’s largest youth sporting event) 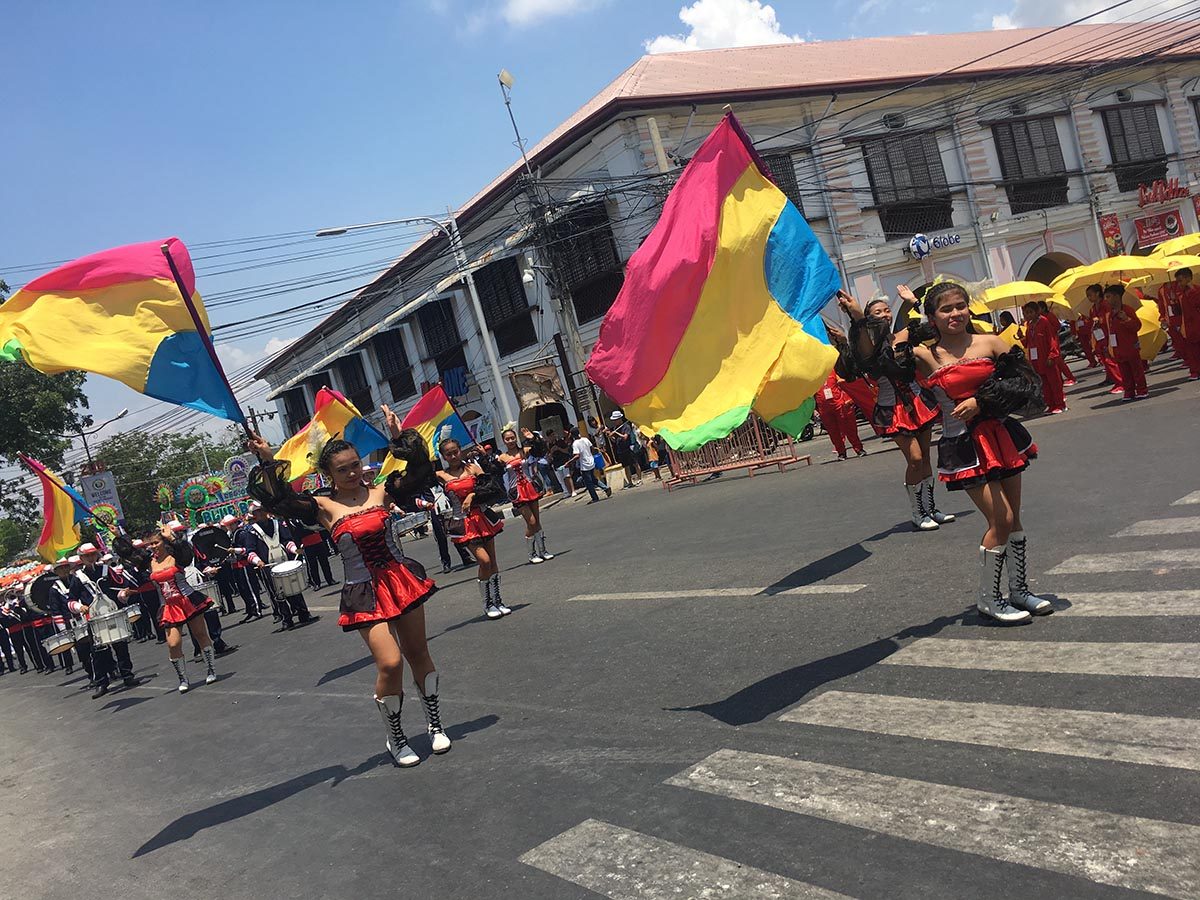 In the middle of the parade, athletes and bystanders were delighted to see paratroopers gliding up in the air! 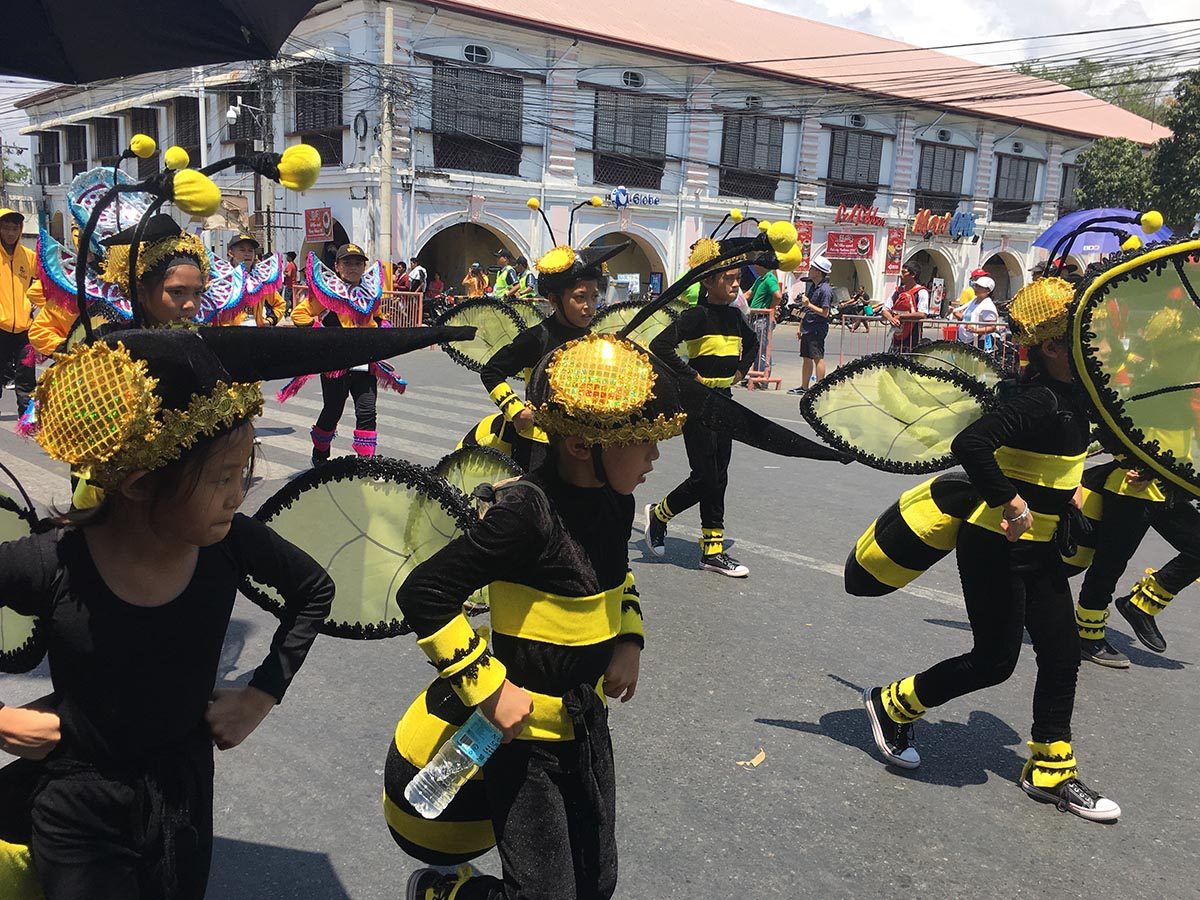 The athletes walked around the streets of Bantay and the famous Calle Crisologo in Vigan. They ended their parade at the President Elpidio Quirino Stadium, where the opening ceremonies will be held.

It will be at this stadium where the athletes will hear President Rodrigo Duterte deliver his speech at around 3:30 pm. Ilocos Sur Governor Ryan Singson will also host a Governor’s Night for politicians, selected delegation officials, and other guests at the Vigan Convention Center. (READ: What you need to know about 2018 Palaro host, Ilocos Sur)

Elimination games will be held between April 16 to 19, while the semi-final and final rounds for various sports are set on April 20. The championship round will happen on April 21, with the awarding and closing ceremonies happening in the afternoon. – Rappler.com