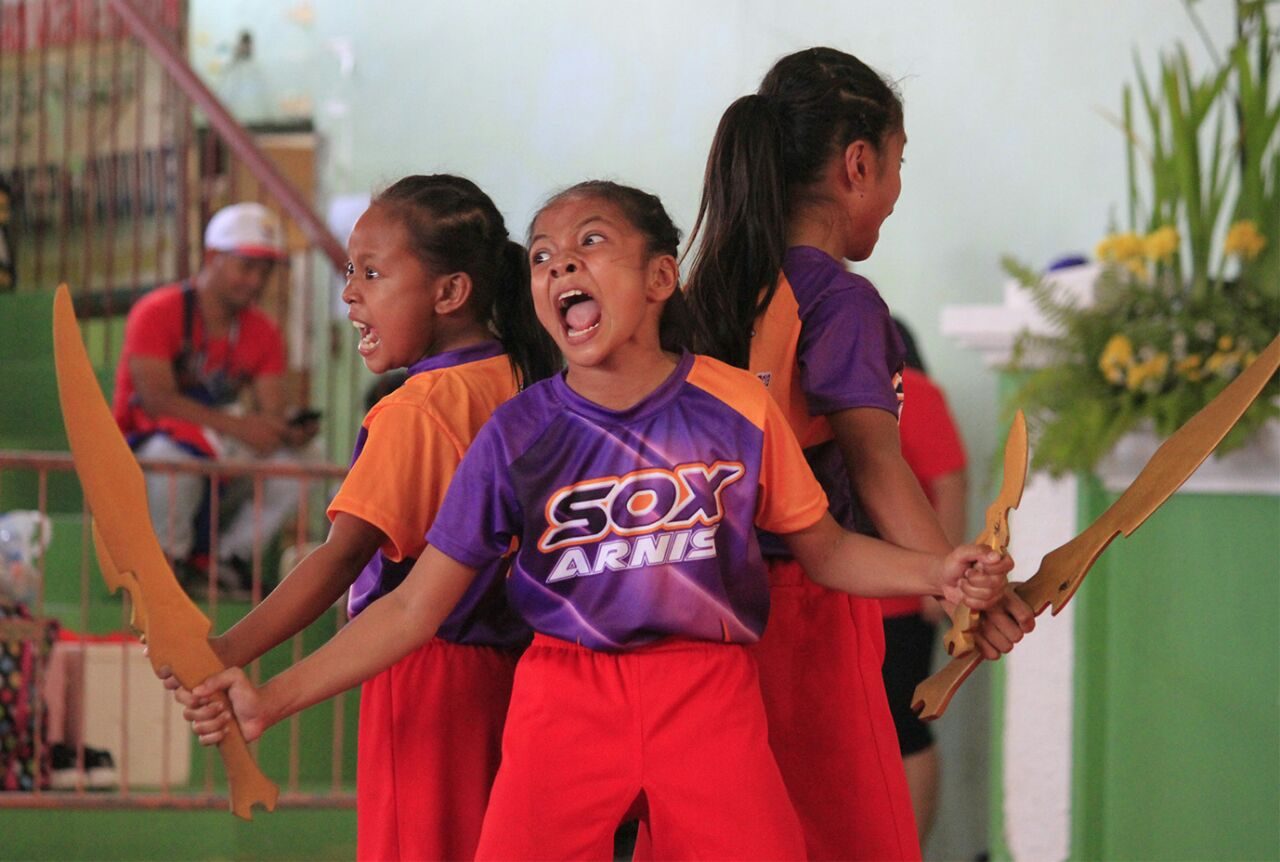 ILOCOS SUR, Philippines – It rained gold for Soccsksargen on the second day of the Palarong Pambansa 2018, earning the region the top spot in the partial medal tally so far.

Following closely behind are Western Visayas with 4 golds, 5 silvers, and 5 bronzes, and powerhouse National Capital Region with 4 gold, 4 silver, and 2 gold medals.

Soccsksargen’s early lead in the games is all thanks to two arnis prodigies, school mates Princess Sheryl Valdez and Andrei Fritz Justine Alcarioto, who secured a combined total of 6 gold medals on Tuesday.

Another Grade 11 student made history in this year’s Palaro. Ann Katherine Quitoy of Bacolod City broke the record for javelin throw after she posted 45.72 meters for her throw, almost 4 meters more than the previous recrd set by Sylvian Abunda in last year’s games. – Rappler.com