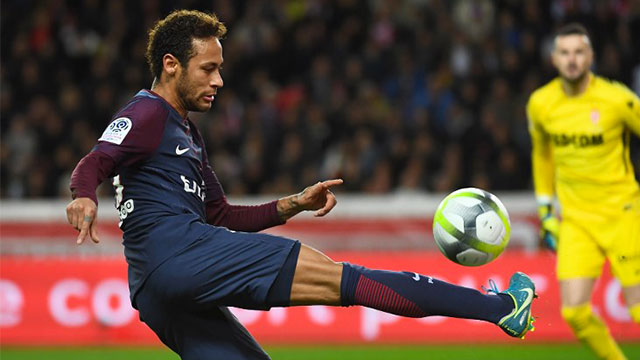 PARIS, France – There can be no release clause in Neymar’s Paris Saint-Germain contract, the French league (LFP) insisted on Friday, in response to an earlier report in Spanish daily El Pais.

The article in El Pais claimed that a release clause – worth no less than 300 million euros ($368 million) but whose exact value depended on certain results – could be activated from September 1 if the Brazilian star wanted to leave PSG.

Neymar moved to Paris last August from Barcelona when the French club activated his release clause at the Camp Nou by paying 222 million euros ($264 million), making him the world’s most expensive player.

But while such release clauses are commonplace in Spanish football, the French LFP’s rules forbid their existence.

“Club directors cannot draw up contracts with a ‘release clause’, providing for a contractual relationship to be broken by one party or another in exchange for compensation, a ‘termination clause’ or a clause allowing for unilateral termination with a French or foreign player, either for the club or the player,” according to the rule in question.

A spokesperson for the LFP told AFP: “There is therefore no such clause in the player’s contract ratified by the legal commission of the LFP.”

Rumors that Neymar could leave PSG in the next transfer window continue to abound while the player himself remains in Brazil, where he has been since undergoing surgery on a fractured foot at the start of last month.

Spanish media have linked him with a move to Real Madrid.

Spanish sports daily Marca have claimed that Neymar could leave PSG in the close season of 2019 for 222 million euros, the same fee for which he arrived from Barcelona. – Rappler.com