Apr 25, 2018 9:56 AM PHT
Agence France-Presse
Facebook Twitter Copy URL
Copied
The injury-plagued Celtics will get a shot to clinch the NBA Eastern Conference first round series on Thursday 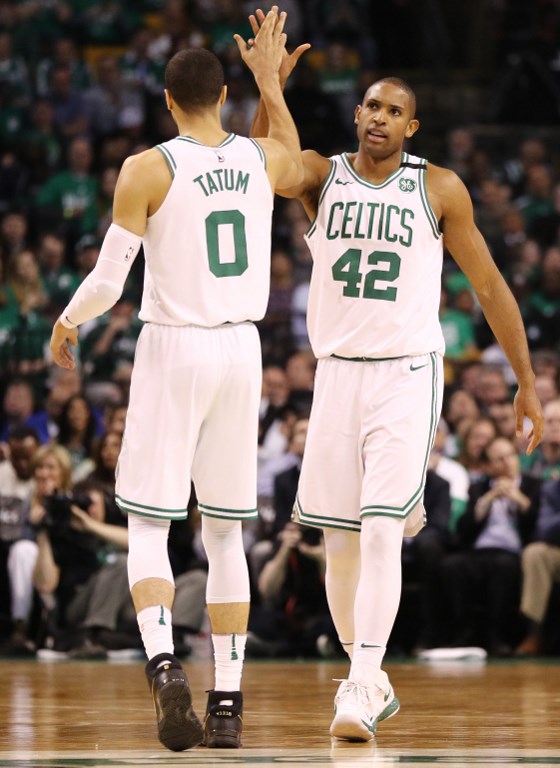 Horford finished with 14 rebounds and 3 assists after the Celtics built an early first quarter lead before holding on to claim a vital win at the TD Garden.

The injury-plagued Celtics now have the opportunity to clinch the NBA Eastern Conference first round series in Game 6 in Milwaukee on Thursday.

Milwaukee responded strongly after the interval but were unable to overturn their first-half deficit despite rallying to outscore the Celtics 26-20 in the final quarter.

Boston’s fans were made to sweat through a nervy final few seconds, when an Eric Bledsoe jumper put the Bucks within three points at 87-84.

But the Celtics hit back with two Terry Rozier free throws to put Boston 89-84 ahead, giving the hosts a five-point cushion they defended through to the buzzer.

Khris Middleton led the scoring for the Bucks with 23 points while Giannis Antetokounmpo had 16 points, 10 rebounds and nine assists. Jabari Parker had 17 points and eight rebounds. – Rappler.com