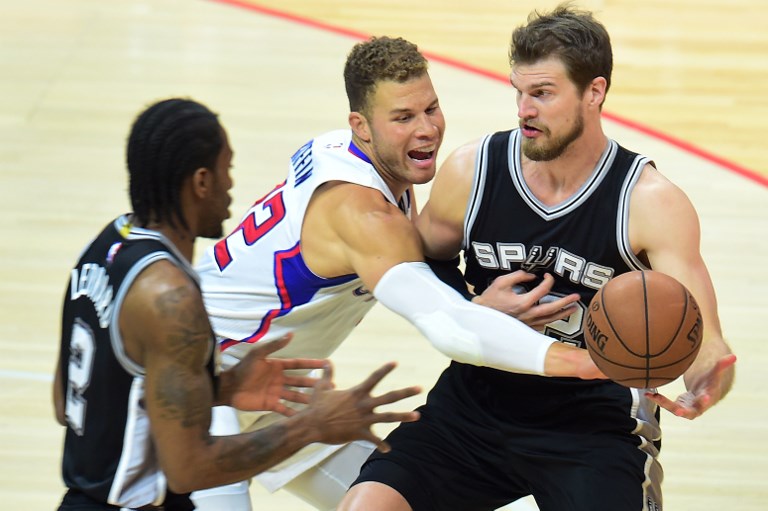 A native of Brazil, Splitter joined the San Antonio Spurs in 2010 and played for five seasons, helping the Spurs win an NBA championship in 2014. He closed out his NBA career with stints in Atlanta and Philadelphia.