Apr 26, 2018 6:46 PM PHT
Delfin Dioquino
Facebook Twitter Copy URL
Copied
Eight teams – 4 each in the men's and women's divisions – will represent the Philippines in the Manila Open from May 3 to 6 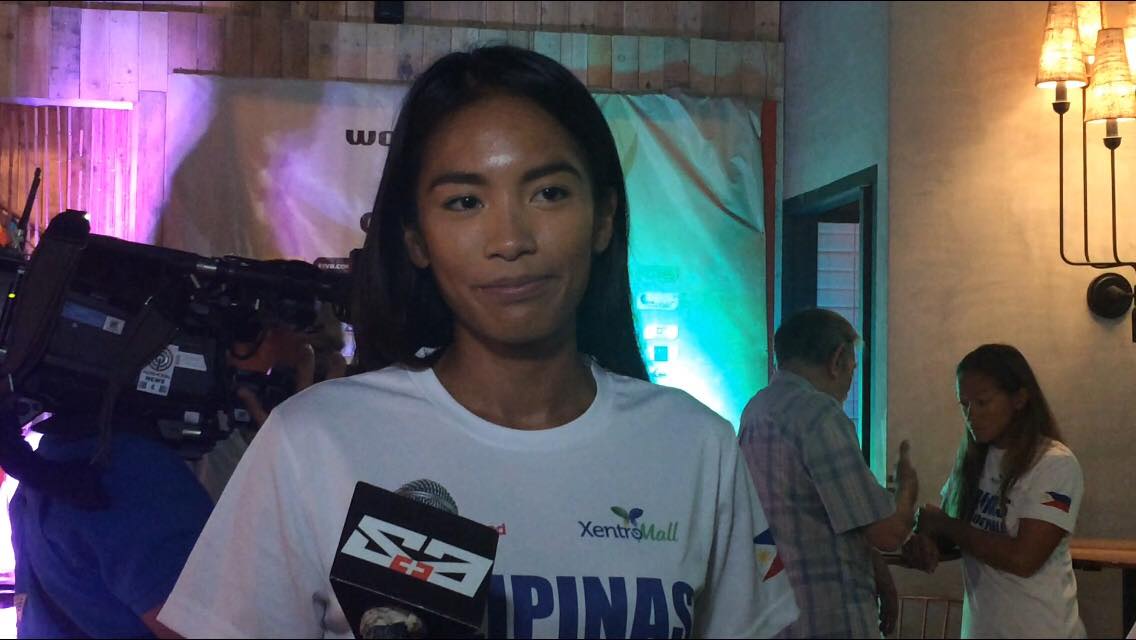 MANILA, Philippines – Beach volleyball advocate Charo Soriano believes that the 2018 FIVB Beach Volleyball World Tour Manila Open, a first in Philippine history, “would be a start of something great” for the sport.

The 2018 World Tour, which has 48 legs all over the globe, will head to Manila from May 3 to 6 at the SM Sands By The Bay where 8 Filipino teams will see action against 24 squads from 21 other participating countries.

The Philippines will field 4 pairs in each of the men’s and women’s divisions of the one-star tournament, where the champions will take home a grand cash prize of $10,000 and garner qualification points for other FIVB beach volleyball events.

Soriano, one of the founders of Beach Volleyball Republic (BVR), an organization formed in 2015 aiming for the growth of beach volleyball in the country, said it is a “big milestone” for them to have an FIVB tournament in the Philippines.

The FIVB is the international governing body for indoor, beach and grass volleyball.

“I think, we have a very good relationship with the universe because when we started and we asked ourselves what our dreams are, this is actually one of the dreams, to be able to host an international tournament in our own country and talagang (it’s really an) icing on the top of the cake na (that) we’ll also be playing and representing the Philippines as well in this prestigious event,” said Soriano.

“I believe this would be a start of something great for everybody.”

The Ato ni Bai duo of Jade Becaldo and Calvin Sarte and Tagum-PNP’s Lourdilyn Catubag and Karen Quilario, who ruled the BVR National Championship men’s and women’s divisions, respectively, earlier this month, will spearhead the country’s contingent for the World Tour.

Joining them are Seafront Residences’ Soriano and Bea Tan, the pair of Dzi Gervacio and Sisi Rondina and Team Ilo-ilo’s Jackie Estoquia and DM Demontaño in the women’s division.

The former Ateneo de Manila Lady Eagle added that they hope the World Tour would provide the same inspiration she gained after watching an FIVB-sanctioned tournament in Manila when she was in grade school.

“[The] players [I witnessed before] really inspired me a lot and hopefully bringing the FIVB Beach Volleyball International scene here in the Philippines, marami rin kaming  ma-inspire na (we will be able to inspire a lot of) younger generations to play and continue playing.”