Apr 28, 2018 9:12 PM PHT
Delfin Dioquino
Facebook Twitter Copy URL
Copied
The Dyip have everything going for them against NLEX with 3 players finising with at least 20 points and one almost ending up with a triple-double 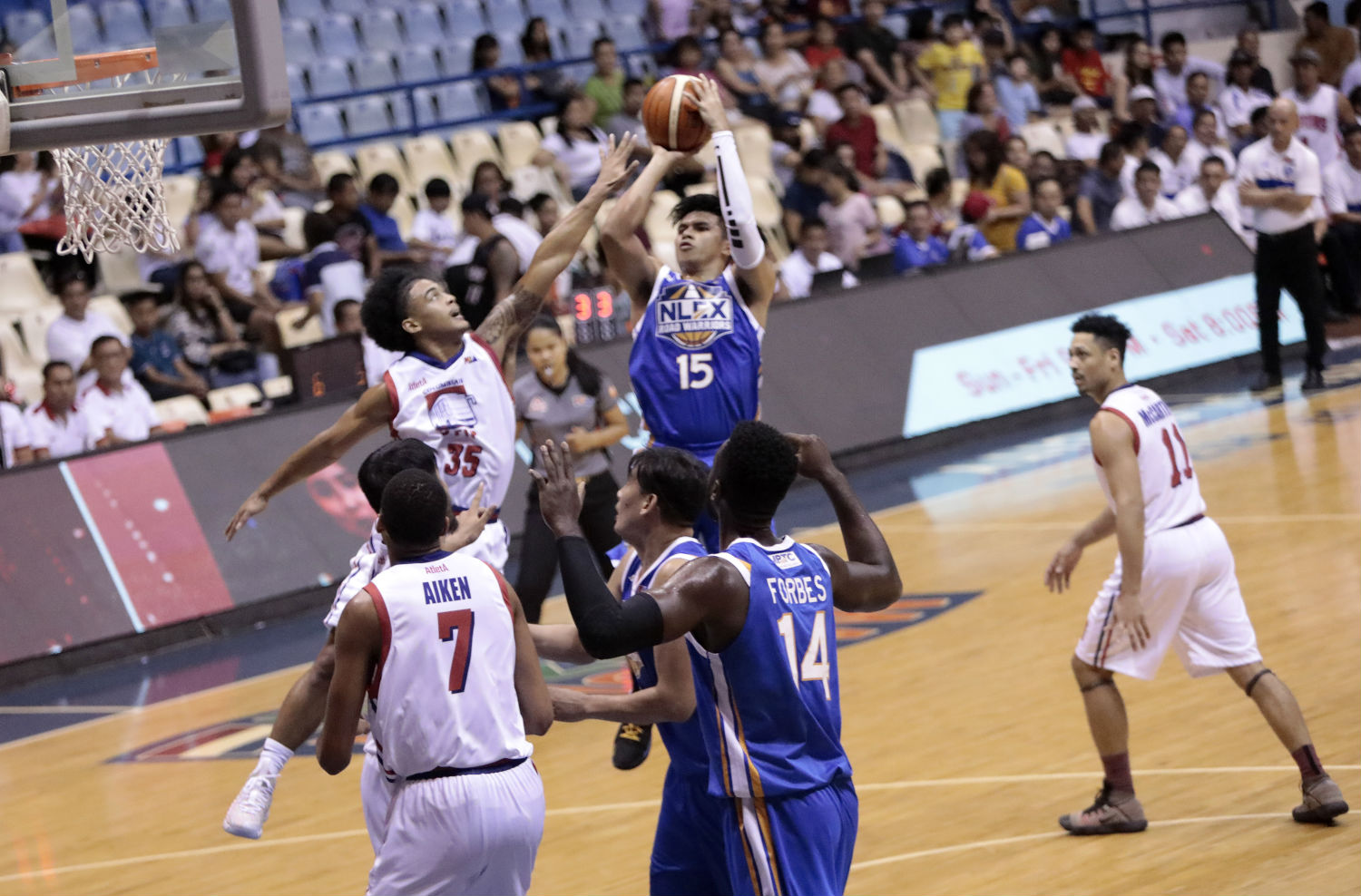 ANTIPOLO, Philippines – Who would have thought that Columbian Dyip, a team that won only one game last conference, would destroy the NLEX Road Warriors, a team that made it into the semifinals of the Philippine Cup, by 20 points?

That is what happened in the 2018 PBA Commissioner’s Cup after the Road Warriors were slapped with a rude awakening in their conference opener with a 103-123 loss to the Dyip on Saturday, April 28.

The loss was so bad that NLEX super rookie Kiefer Ravena couldn’t help but admit to be embarrased by the shellacking they received from Columbian.

(Of course, it’s embarrasing. After the semis berth last conference, you don’t imagine losing by 20. And we also have an import so it should have been different.)

Kiefer Ravena says the NLEX Road Warriors are probably still in vacation mode, which factored in their 20-point loss to the Columbian Dyip. #PBA2018 @RapplerSports pic.twitter.com/Ak12Q8J7qr

The Dyip had everything good going for them throughout with 3 players finishing with at least 20 points and one almost ending up with a triple-double.

On the other hand, the Road Warriors had only two players breaching the 20-point mark: import Adrian Forbes, who had 26 points, 17 rebounds and 5 blocks, and JR Quinahan, who added 20 points.

If Ravena, who had 9 points, 3 assists and 3 rebounds, were to answer what happened, it is because the team probably is still in vacation mode.

“Us locals, kailangan talaga naming mag-step up (Us locals need to step up). Celda had 26, Jerramy King had 23, McCarthy almost had a triple-double so we got outplayed. Give credit where credit is due. Those 3 guys really killed us, plus their import having a highlight reel of dunks tonight,” added Ravena.

Despite the ugly loss, the 24-year-old is looking at the positives, noting that it is still early and they still have time to shake things up.

“If that can’t wake you up, what will? For us, we start practice tomorrow, forget about this game and think about the next coming games.

The Road Warriors are eyeing for a bounce-back win when they collide with the Rain or Shine Elasto Painters on Wednesday, May 2, at the Ynares Center here. – Rappler.com