Positivity fuels Ateneo’s bid to turn series around vs NU 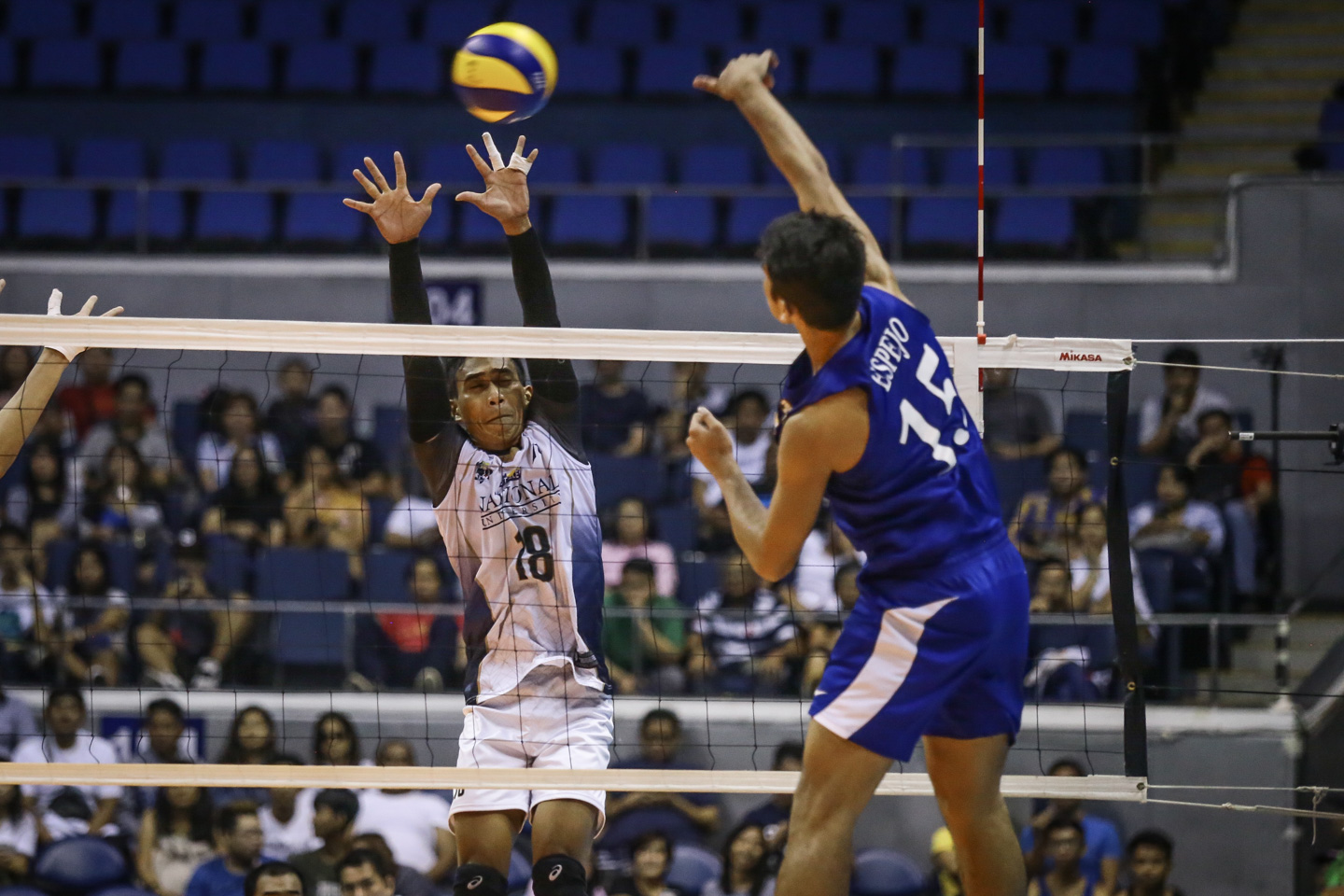 So even after absorbing a 3-set drubbing from the National University (NU) Bulldogs in Game 1 of the UAAP Men’s Volleyball finals, Ateneo head coach Oliver Almadro hardly feels worried.

“I trust my players, they’re very resilient. They know what happened and they know what to do. So what’s important is hindi pa tapos yung series (the series is not yet over). We still have one more game to go,” said Almadro.

This positivity has also ignited the killer instinct of the 3-time champions. Hinting of a comeback, Almadro thinks a well-rested Ateneo squad will play better in Game 2.

“We will do more, and we will do better than our best,” warned Almadro.

“Kasi nung nakaraan almost two days lang [of rest], ngayon at least merong 3 and a half days [for] rest, 3 and a half [days for] preparation.”

The Blue Eagles went through a grueling semi-finals series – beating the second seeded Far Eastern University (FEU) twice despite getting swept by the Tamaraws in the eliminations.

Volleyball phenom Marck Espejo highlighted his semis stint with a 55-point explosion in the first game, which led him to average 46 points in the series.

Almadro also admitted that the Bulldogs came prepared for them as they included Madz Gampong again in the starting rotation to match up with the Ateneo hitters. The Bulldogs were able to dictate the tempo of the game, which limited the the Blue Eagles especially Espejo, whose 16 points were less than his usual output.

(Although we know what to do, we still waited. We didn’t act on it. They dictated the tempo and we didn’t respond right away.)

The Blue Eagles will fight to stay alive against NU on Wednesday, May 2, at the Smart Araneta Coliseum. – Rappler.com