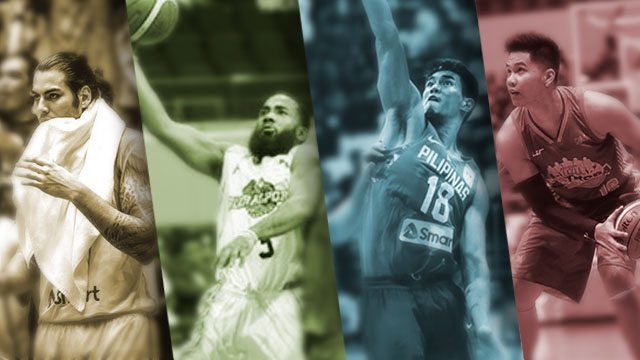 San Miguel Beermen’s Christian Standhardinger, GlobalPort Batang Pier’s Stanley Pringle and TNT KaTropa’s Troy Rosario and Roger Pogoy will represent the country in the annual tourney which the Philippines will host from June 8 to 12 at the Philippine Arena in Bulacan.

Notably left out of the squad were Terrence Romeo and Calvin Abueva, who are fan favorites to see action in the 3×3 World Cup.

But Ronnie Magsanoc, who will coach the Philippine team, said their player choice was based on building a “younger unit.”

“It was a collective decision to choose the 4 names that were mentioned earlier. We’re hoping that somehow this would be a team that not only would be competitive but also provide a good template on what the future brings for the program of the 3×3 because as I understand, this is just the beginning, the opening of the door for a possible exponential growth of the sport in the country,” said Magsanoc.

The Philippines will be joined by Russia, Brazil, Mongolia and Canada in Group C.

In coordination with the PBA, the players’ respective teams are not scheduled to play while the 3×3 World Cup is ongoing.

(If you notice our schedule, there will be no games for Global, San Miguel and TNT during that period. We support the 3 on 3 team as much as we support Gilas.)

Meanwhile, Afril Bernardino, Jack Danielle Animam, Gemma Miranda and Janine Pontejos will see action in Group D of the women’s division, where the Philippines will battle against Spain, Germany, Netherlands and Hungary.