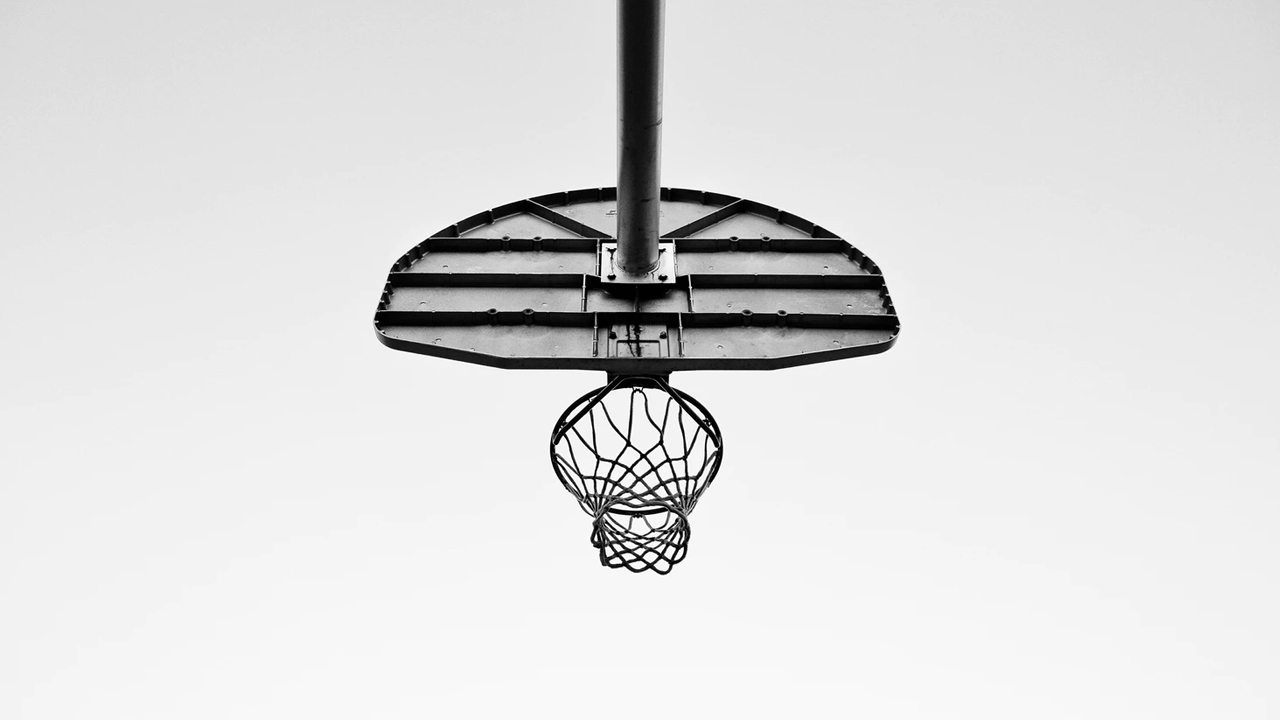 LOS ANGELES, USA – The NBA is joining forces with the players’ union to launch a mental wellness program with the hope that athletes will see it as a way to open up about their struggles with mental health.

Toronto Raptors DeMar DeRozan and Cleveland Cavaliers Kevin Love are helping to jump start the program, which begins in part this week with a website and public service ads encouraging mental wellness for its athletes.

But with all that pressure “we don’t really look at the mental-health aspect first and foremost, somebody’s everyday life,” DeRozan said.

“You never know where we’ve grown up and where we’ve come from before we made it — that could be dwelling on us.”

The ads begin Tuesday, May 1, the same day the Raptors and Cavaliers start their second round Eastern Conference playoff series in Toronto.

It is rare for NBA athletes to speak about their struggles with mental health, but DeRozan and Love are trying to change that.

DeRozan’s own battle with depression and loneliness came to light during the recent NBA All-Star Game when he wrote a 7-word tweet, “This depression get the best of me.”

The 28-year-old all-star guard DeRozan grew up in Los Angeles suburb of Compton, the same crime-plagued area that the tennis Williams’ sisters come from.

His openness led to Love speaking and writing about his struggle with dark thoughts.

When the Raptors played in New York in March, NBA commissioner Adam Silver met with DeRozan to discuss the matter. Besides the TV ads, the league is coming out this week with a website that will include links to mental health resources for not only young and older athletes but the public.

DeRozan and Love, who comes from the Los Angeles area, could also contribute by speaking at the league’s rookie transition program events.

“The best thing I did was come out and say, ‘Hey look, I need some help,'” Love says in one of his ad spots.

Said DeRozan, “Never be ashamed of wanting to be a better you, period.”

They are, of course, not the first athletes to talk openly about mental wellness, but too often the headline-grabbing stories in the sports sections these days focus on trivial matters like bad calls by officials.

Three months ago, 28-time Olympic medalist Michael Phelps spoke about his life-long struggle with anxiety and depression at a mental health conference in Chicago where he encouraged people to seek help like he did.

NBA Hall of Famer Jerry West wrote a book called ‘West by West: My Charmed, Tormented Life” that was released 7 years ago and dealt with his struggle with depression and low self-esteem.

Like Love, former National Hockey League goaltender Corey Hirsch penned an article for the online magazine “The Players’ Tribune” where he opened up about anxiety, depression and suicidal thoughts.

“Have you ever had one of those? A flash in your mind. Something totally absurd. It’s almost like your brain is telling you, ‘Think of the darkest, most horrible thing you can imagine,'” Hirsch wrote in his piece.

“I had no idea what was wrong with me. What do these thoughts mean? Am I a bad person? …. Why is this happening? Holy shit, am I going insane?”

The NBA’s president of social responsibility Kathy Behrens said the program will be league wide. She is grateful to DeRozan for having the courage to come forward.

“DeMar didn’t fully understand what he was about to get into when he first tweeted that out,” Behrens told the Globe. “But he soon realized that, once he opened the door he was willing to walk through it.” – Rappler.com