Ancajas, Yafai out to defend titles before potential unification bout

May 1, 2018 10:01 AM PHT
Rappler.com
Facebook Twitter Copy URL
Copied
Filipino Jerwin Ancajas and British Khalid Yafai fight on the same card in Fresno, but both may be on course for a unifier 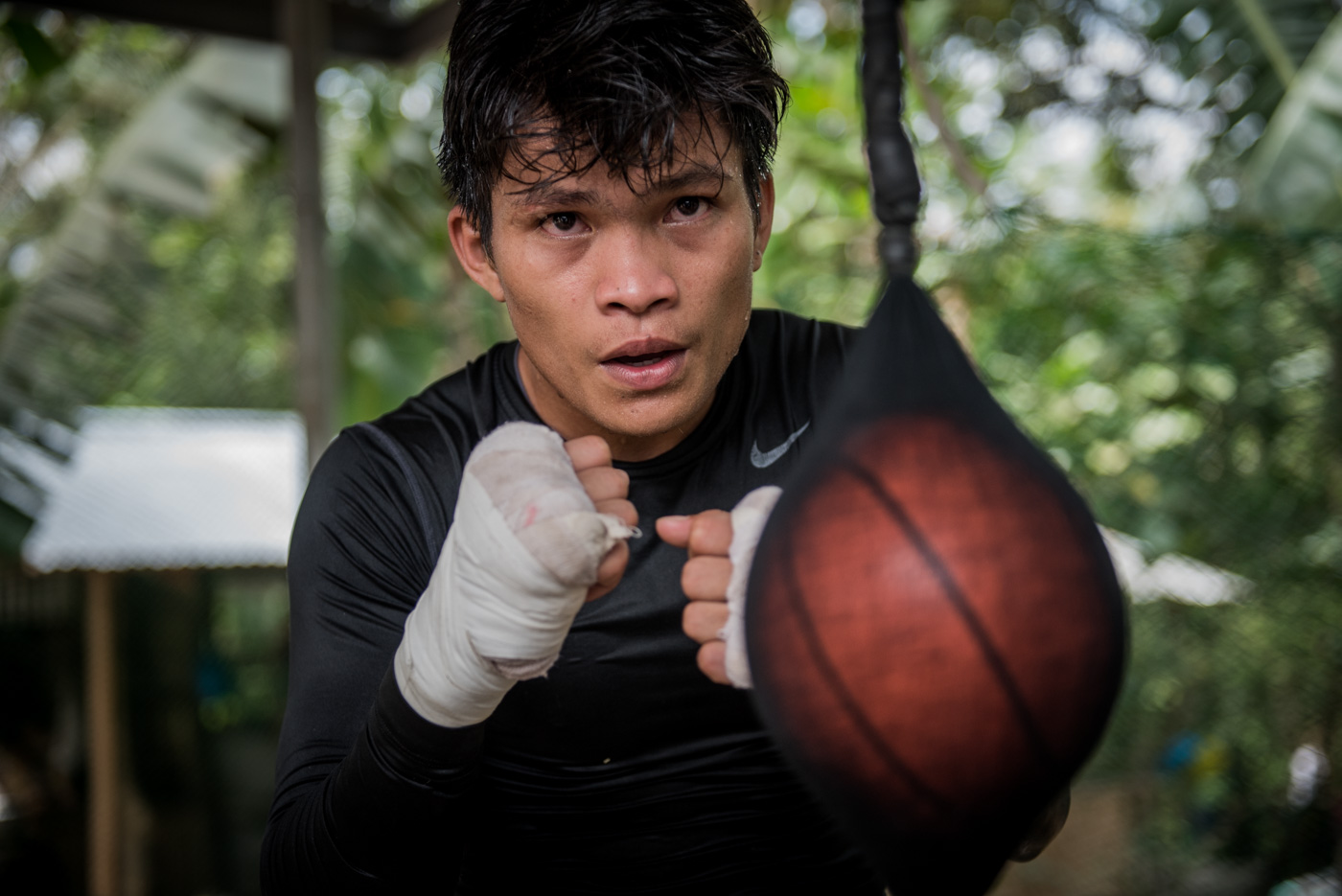 The two 115-pound talents will fight on the same card with Ancajas taking on fellow Filipino Jonas Sultan in a historic main event and Yafai battling David Carmona in a co-feature on May 26 (May 27 in Manila) at the Save Mart Center in Fresno, California.

If both Ancajas and Yafai retain their 115-pound belts, both fighters may be headed for a potential title unification bout later this year.

ESPN announced on Monday, May 1, that the card will be “the first of a dozen Top Rank-promoted shows over the next year that will stream exclusively on ESPN+. “

The bout between Ancajas (29-1-1, 20 KOs), who trains at Survival Camp in Magallanes, Cavite,  and Sultan (14-3, 9 KOs) of Cebu’s ALA boxing stable marks the first showdown between two Filipino boxers in 93 years

The last  time a world title fight featured two Filipinos was when Pancho Villa defended the world flyweight title against Clever Sencio on May 2, 1925.

Ancajas had said that he’s out to convince fans that all-Filipino fights will be “exciting” to watch.

(The challenge for me and coach is that during the fight, especially with the fact that it’s going to be in the US, we want the fight to be exciting. Not just because it’s two Filipinos going against each other, it won’t be as exciting to watch. We want to sell this fight to be exciting and other countries can see that it’s actually exciting to watch a Pinoy vs Pinoy fight.) – Rappler.com