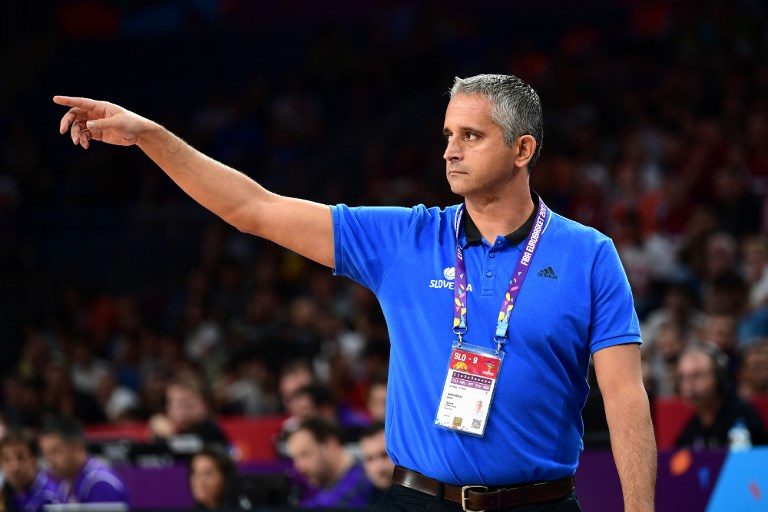 Kokoskov will take the helm at Phoenix when the Jazz season concludes.

Utah, who defeated the Oklahoma City Thunder in the first round of the playoffs, are in the midst of a Western Conference second-round series against the Houston Rockets.

“Igor has been a pioneer throughout his basketball career and he brings a wealth of high level coaching experience to our club,” Suns general manager Ryan McDonough said in a statement. “He was one of the first non-American born assistant coaches at both the NCAA and NBA levels and his most recent head coaching stint includes leading the Slovenian national team to the 2017 EuroBasket title, which was the first European title in the history of the country.

“Igor’s teams have always had a player development focus, a creative style of play and a track record of success.”

Kokoskov, 46, will be the 19th head coach in franchise history.

Kokoskov has helped the Jazz reach the Western Conference semi-finals in each of the past two seasons as the team’s lead assistant coach.

Kokoskov previously worked with the Suns as an assistant coach from 2008-2013 and was on the bench for the team’s 2010 Western Conference Finals run.

In addition to guiding Slovenia to the 2017 EuroBasket title, he coached the Georgian national team from 2008-2015.

On June 18, 2010, while an assistant coach in Phoenix, Kokoskov became a US citizen and he and his family have maintained a home in the Phoenix area. – Rappler.com