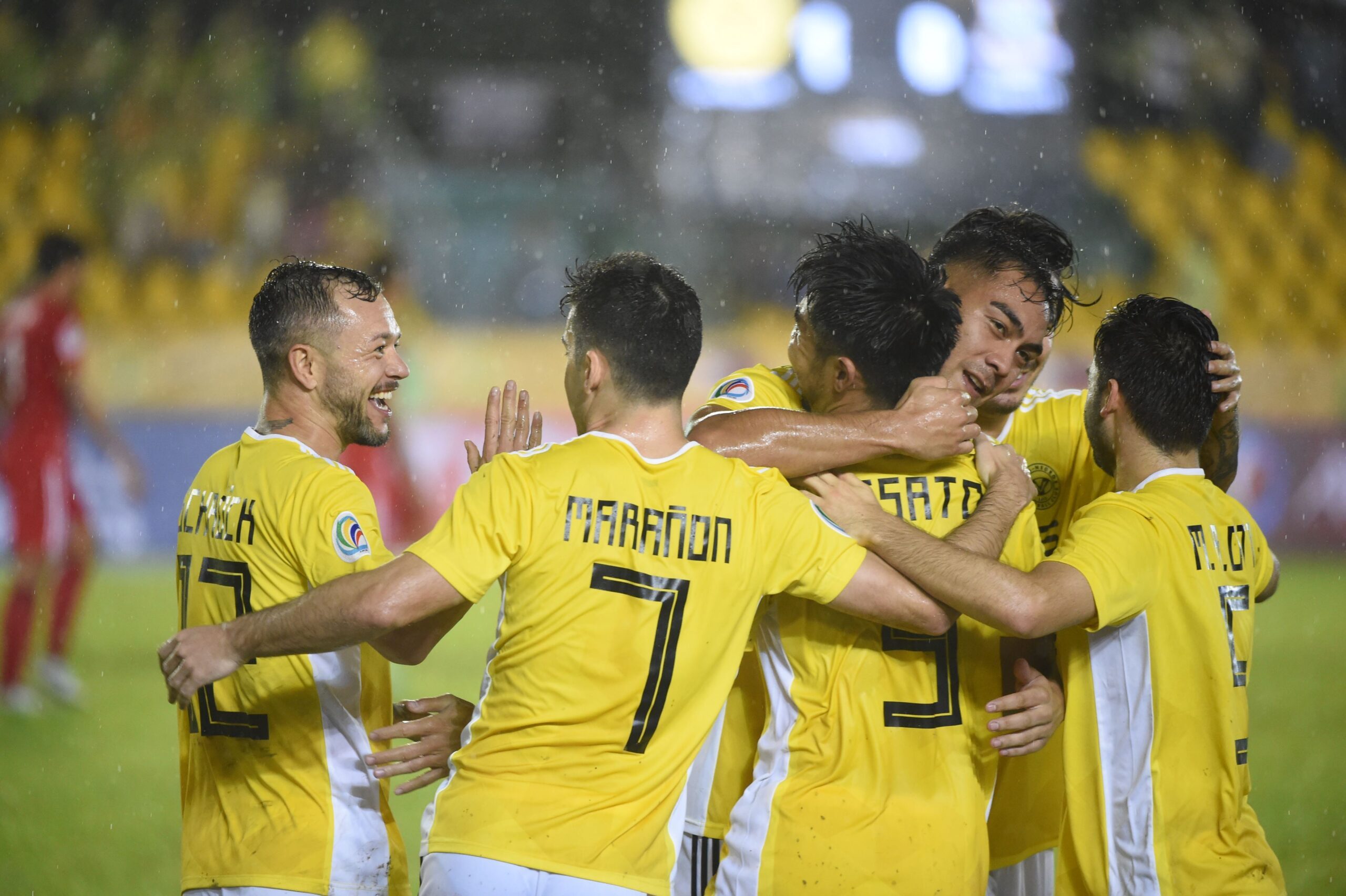 By halftime, the Busmen had a 3-0 lead off a brace from Bienve Marañon and a goal from Patrick Reichelt to open their 2018 AFC Cup Zonal semis campaign.

Yangon’s main striker Sekou Sylla managed to steal two away goals in the 54th minute and the 83rd minute to keep the Burmese’s chances alive.

The Bacolod-based squad entered the match seeking redemption from its 0-2 loss to Home United, who overtook them as the Group F winners.

After Ceres failed to convert its early chances in the first half, Yangon United took some possession with Sekou Sylla controlling its attacking 3rd. However, Sylla failed to get a good angle to complete the play.

In the 29th minute, Manny Ott found Marañon with a through ball on the counter and the Ceres striker finished the play with a superb lob to open the scoreline.

The angle doesn't look favorable there but Maranon produces the deftest of chips to beat the keeper!#CRNvYGU #AFCCup2018 pic.twitter.com/idtbYZk9QB

As the Busmen continued to hold the possession, Marañon converted his second goal of the game in the 44th minute as he slotted in the ball from Reichelt who found Manny Ott’s corner kick.

Yangon United made obvious adjustments as they won the possession early in the second half. This paved the way for Sylla to create his own chances and fire from the center of the box towards the back of the net in the 54th minute.

After the Burmese players scored their first away goal, the Busmen gained back the control which saw Herrera scoring off Manny Ott’s corner kick with a reverse header to put the lead back to 3.

Sylla capitalized on a scramble outside Yangon’s 6-yd box in the 83rd minute, scoring his second away goal.

In the second leg, the Busmen will travel to Myanmar in pursuit of an ASEAN Zonal Finals berth on Wednesday, May 16 at the Thuwunna Stadium. – Rappler.com