Wayne Rooney agrees ‘deal in principle’ to move to MLS 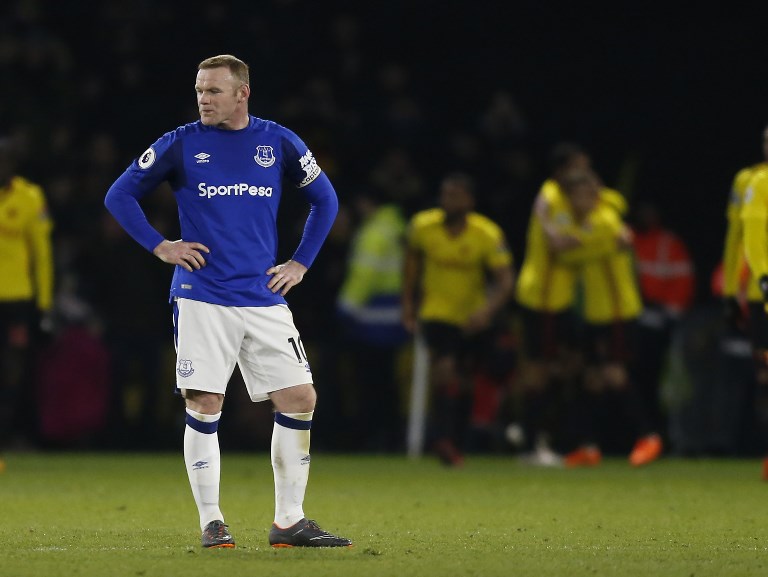 It has been suggested a £12.5 million ($17 million) deal has been agreed that could see the 32-year-old leave his boyhood club just 12 months after rejoining them from Manchester United.

Reports say Rooney has been offered a contract until the end of the 2020 season, although the MLS transfer window does not open until July.

DC United are currently rock-bottom of the MLS Eastern Conference table with 5 points from 7 games.

Earlier this week, Everton manager Sam Allardyce said he wanted England’s and Manchester United’s record goalscorer to see out the final year of his contract next season.

“There have been rumors about Wayne going abroad, China or America. It would have to be massive for him to want leave Everton,” the Toffees boss told talkSPORT.

Allardyce and Rooney have had their differences and the player’s show of dissent when substituted in April’s Merseyside derby resulted in clear-the-air talks between the pair.

Rooney, who first burst onto the scene aged just 16 at Everton, is the club’s top scorer this season with 11 goals but he has not scored since December 18.

Allardyce has played him in a midfield role in the second half of the season in an attempt to inject some creativity into the team but that has impacted on the player’s personal form and led to growing frustration.

Neither Everton nor Rooney’s agents were available for comment, while sources at DC United said they did not comment on player speculation.

He talked about how he wanted to play a part in Everton winning silverware after a long trophy drought, dating back to their 1995 FA Cup win. – Rappler.com