No Smith suspension as Celtics’ Smart hits out at Cavs ‘bully’ 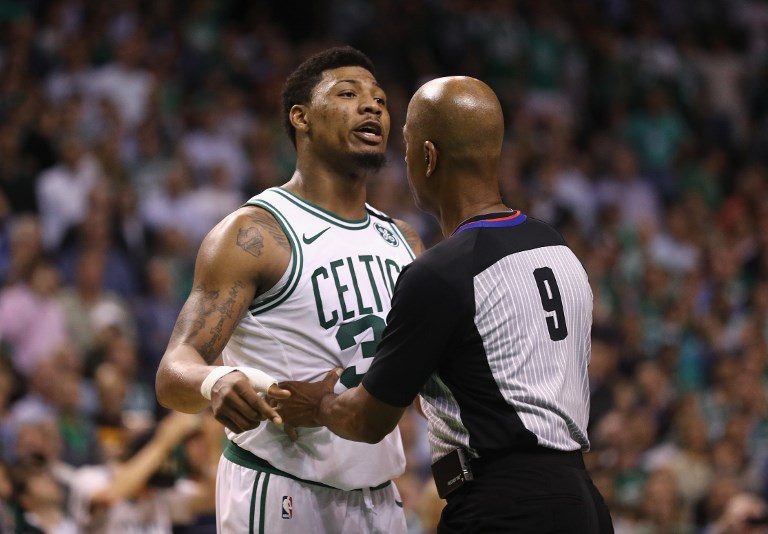 Smart lunged at Smith after the Cavs player shoved an airborne Al Horford in the back as the Celtics took a 2-0 lead in the best-of-7 series on Tuesday, May 15, at the TD Garden.

Smith was later issued with a flagrant foul over the push, which sent Horford crashing to the floor. Smart meanwhile needed to be restrained after angrily confronting Smith over the incident.

But the league has decided that there will be no further punishment for Smith, according to ESPN’s Adrian Wojnarowski.

Smart later told reporters he had felt moved to defend his teammate Horford.

“You know, and I just looked at it, Al is a defenseless person. He’s in the air. He can’t control how his body goes, and he’s not even looking, and you go and take two hands to the back, that’s a dirty shot,” Smart said following Boston’s 107-94 win. 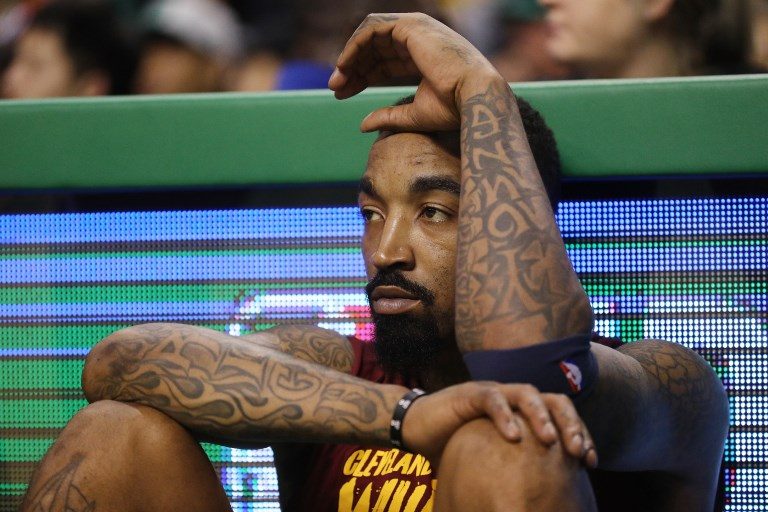 “So you know, it’s like a bully, you keep letting a bully keep picking on you, he’s going to pick on you until you finally stand up, and that’s what I tried to do.”

“One of my guys was down, and I took offense to it,” added Smart, who produced a superb defensive display to help contain LeBron James and the Cavaliers on Tuesday.

Game 3 of the series takes place in Cleveland on Saturday, May 19 (Sunday, May 20 in Manila).

Smart, 24, said his refusal to back down was the result of his upbringing as the youngest of 4 brothers.

“That’s me. That’s how I was raised,” Smart said. “I’m the youngest of 4 boys. My whole life I had to fight. I had to get down and do things in order to secure my spot in the household.

“So coming on to the court it’s nothing different. We’re the underdogs. We’re coming in, Cleveland is picked to beat us.

“We’ve got to come and give energy, extraordinary energy all the time, and I just try to be that spark plug.” – Rappler.com