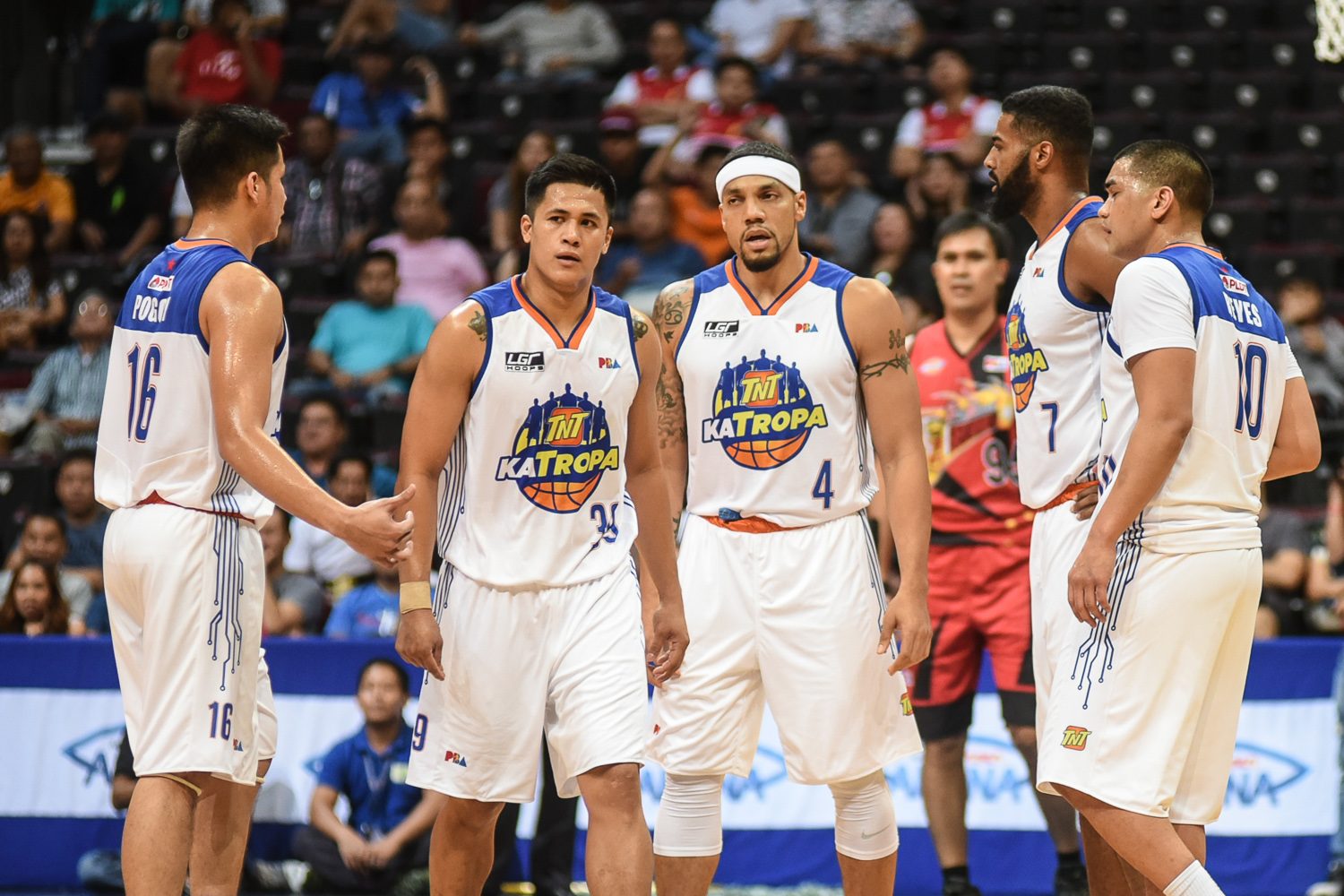 MANILA, Philippines – Familiarity might not be a primary concern for the Philippine basketball team that will see action in the upcoming Asian Games.

The core group from TNT, an Alaska player, a handful of Gilas cadets and naturalized cager Andray Blatche will compose the Filipino basketball delegation in the quadrennial meet slated from Aug. 18 to Sept. 2 in Indonesia.

This is what the Samahang Basketbol ng Pilipinas (SBP) together with the PBA Board of Governors decided after convening in a special meeting on Thursday, May 31, that tackled Kiefer Ravena’s status as a PBA player and the Asian Games.

With the Asiad coinciding with the schedule of the Governors’ Cup, PBA chairman Ricky Vargas said they opted to choose the core of the KaTropa instead of having the whole league go on a longer hiatus just so it can lend more players.

The PBA is set to have a break to cater to Gilas Pilipinas’ games in the 4th window of the FIBA World Cup Asian Qualifiers, which begins on August 30, and Vargas said the league couldn’t afford stopping league operations for the Asian Games, too.

“Everybody in the board wants to participate in the Asian Games but they also want to be competitive and they also wanted to find a solution to the challenges,” said Vargas.

Vargas said that board thought of sending an all-cadet team bannered by Ricci Rivero, Kobe Paras and Ray Parks but agreed “maybe that’s not a competitive team.”

“What the board thought about is, ‘Why don’t we send a core group of one team?’ We will just deal with the playing schedule of that team.”

“When we saw the composition, we said, ‘Wow, this is probably very competitive.’

The SBP has yet to finalize the roster of the squad, which will be mentored by Gilas head coach Chot Reyes. – Rappler.com