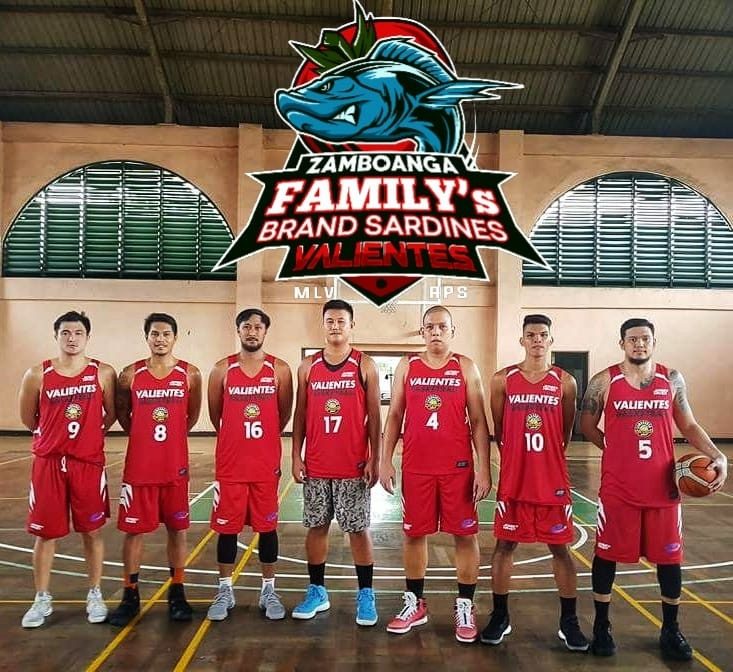 MANILA, Philippines – As Maharlika Pilipinas Basketball League (MPBL) rapidly expands, newcomer Zamboanga Valientes vie to make some noise and stand out from the rest of the pack.

“This has always been a dream for Zamboanguenos to have a team on the national stage,” said team owner Yacob Ati. “We want people to know that Zamboanga City is a beautiful and peaceful place and we have good basketball players and solid basketball programs.”

“We want the young Zamboanguenos to be in sports and stay away from drugs,” said Ati as the Valientes partnered with Family’s Brand Sardines and even came up with a team jingle.

With a full roster, a major supporter and a catchy team jingle all in the bag, the Valientes just can’t wait for the season to tip off. – Rappler.com