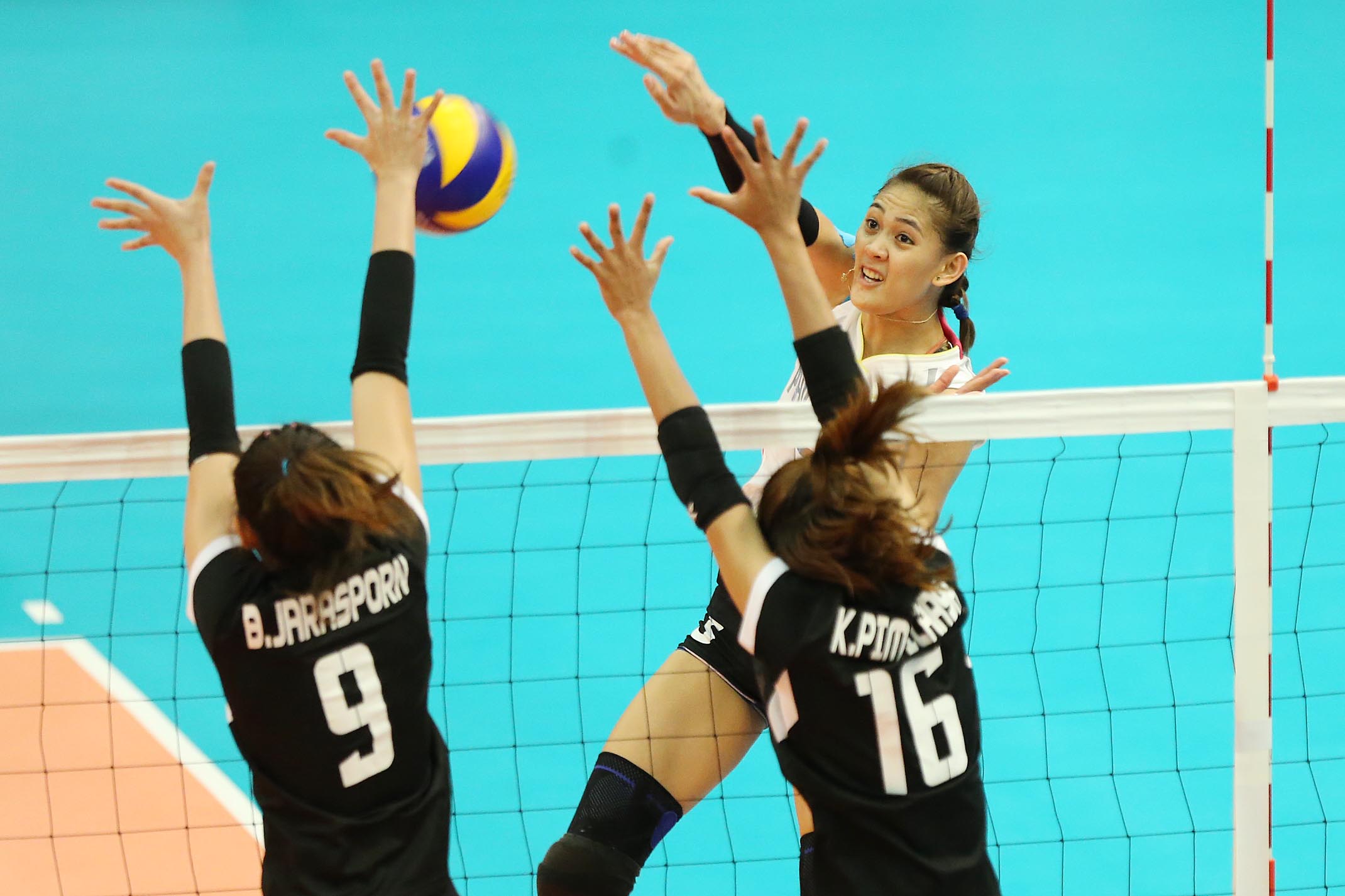 MANILA, Philippines –There were few surprises as national team mainstays Alyssa Valdez and Jaja Santiago made the final cut of the Philippine women’s volleyball team set to see action in the 2018 Asian Games this August in Indonesia.

Rhea Dimaculangan and Denden Lazaro were listed as reserves.

Maraño was selected as the team captain of the pool. The nationals will kick off their Asian Games campaign on August 19. – Rappler.com