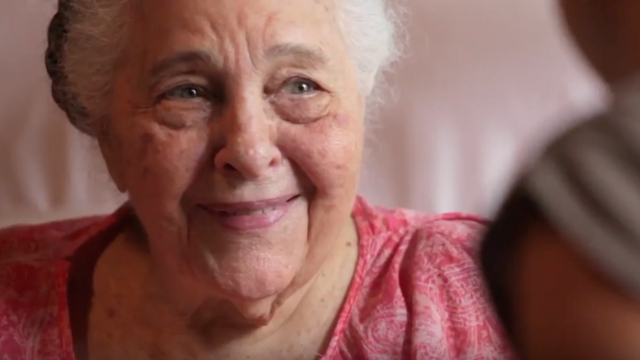 MANILA, Phiippines – After being screened at theaters and festivals all over the world, Curiosity, Adventure & Love, an award-winning documentary on Jessie Lichauco, will soon be shown for local audiences, with screenings at the Glorietta 4 cinema in Makati.

Jessie is the 106-year-old American woman who moved to the Philippines at age 18. She married the late Marcial Lichauco, a diplomat who was the first Filipino to attend Harvard University, and was part of the Osrox Mission that lobbied for Philippine Independence from the United States.

While Marcial’s life is storied in itself, it is Jessie’s life that the documentary is based on, taking audiences through Philippine history from the viewpoint of a woman who came to the Philippines as a foreigner, but has loved the country as her own.

Directed by her granddaughter, Sunshine Lichauco de Leon, along with Suzanne Richiardone, the film features Jessie’s reflections on life as a centenarian, as well as her account of Manila in World War 2, during which time she set up a temporary shelter and makeshift hospital.

The film screenings at Glorietta 4 will be held on Friday, June 29, at 8 pm, and Saturday, June 30, at 730 pm. Sunshine will be attending both screenings to do an introduction and a Q&A. – Rappler.com