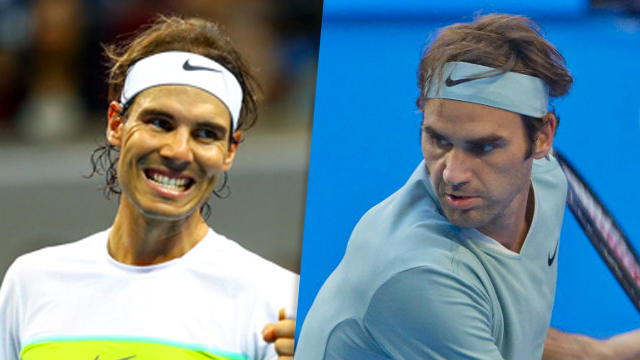 PARIS, France – Spain’s Rafael Nadal regained the top spot in the men’s ATP rankings from old rival Roger Federer on Monday, June 25, after the latter’s surprise final loss on the grass in Halle.

Nadal had slipped down to number two despite his 11th French Open success after Federer, 36, took the Stuttgart Cup to bag the number one ranking for the 6th time in his career and bask in a record 310th week at the summit.

But his Halle loss to Borna Coric cost him not only a 99th career title but his pole position as Nadal moved back above him by 50 points as the countdown to Wimbledon nears its end.

Coric’s win lifted him 13 places, meanwhile, to a career-high 21st.

Queen’s Club champion Marin Cilic moved up a spot to 5th after his win over Novak Djokovic, who moves back into the top 20.

ATP rankings as of June 25: