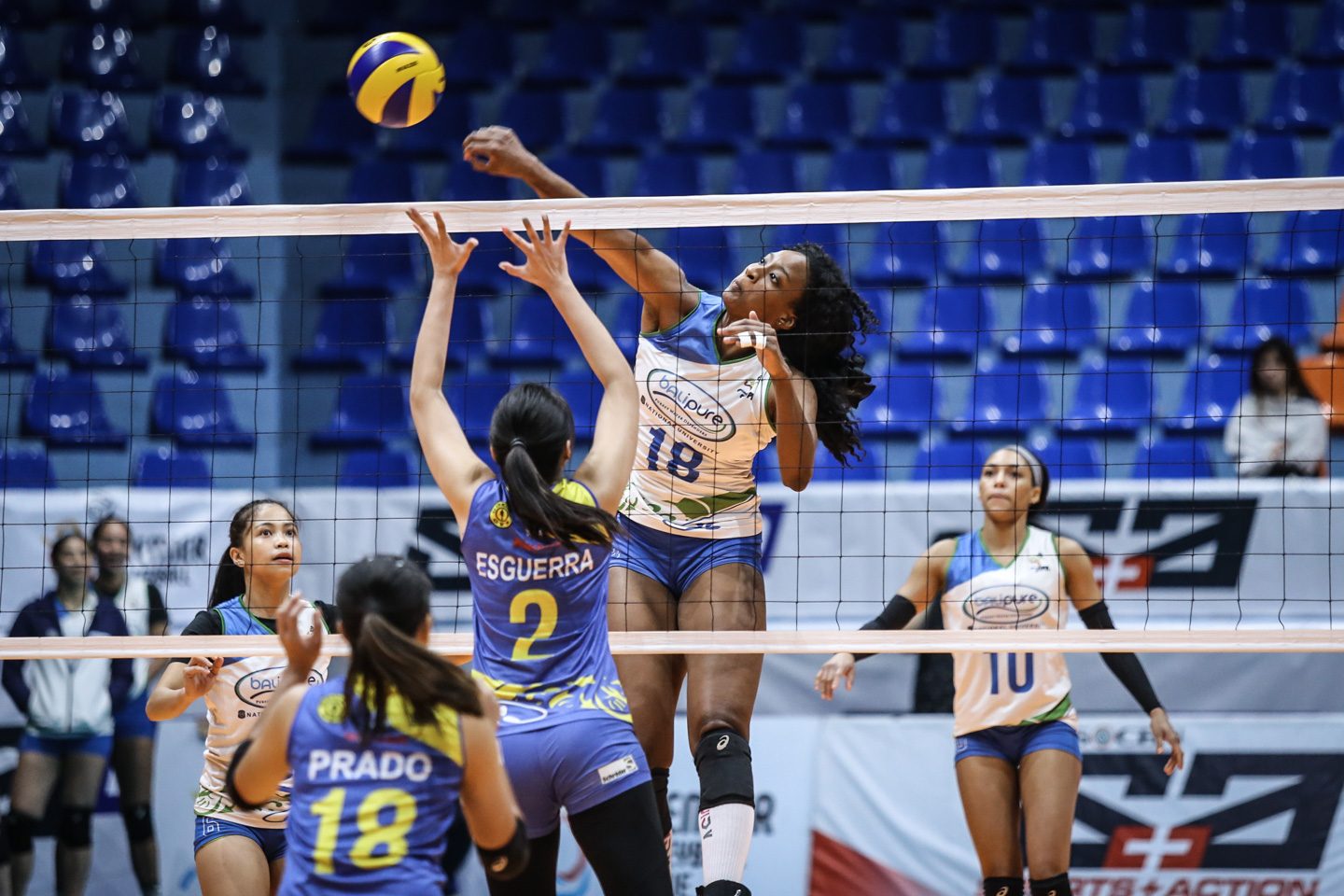 MANILA, Philippines – After 3 straight defeats, BaliPure ended its campaign on a high note as the Water Defenders took down the Tacloban Fighting Warays in straight sets, 25-18, 25-16, 25-16, in the Premier Volleyball League (PVL) Season 2 Reinforced Conferenceon Wednesday, June 27 at the Filoil Flying V Centre.

“Overall, I think it’s a very productive season for [the players],” BaliPure head coach Babes Castillo said. “It was a good start, but I think we anticipated that they will be challenged midway in the league.”

Both teams bowed out as the BanKo Perlas Spikers and the Pocari Sweat-Air Force clinched the last two semifinal berths to join league leaders Creamline and PayMaya.