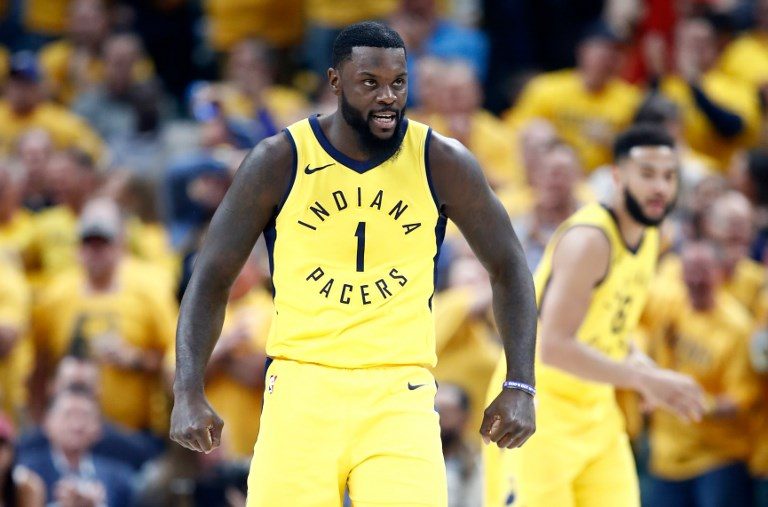 Lance and LeBron are TEAMMATES!!! Who else will the Lakers sign?  (Via @sports) #basketballvines

In the past, James and Stephenson engaged in many heated arguments on court that were mostly a result of their physical play.

Perhaps the most popular exchange was in 2014 when Stephenson annoyed James by blowing into the 4-time NBA MVP’s ear.