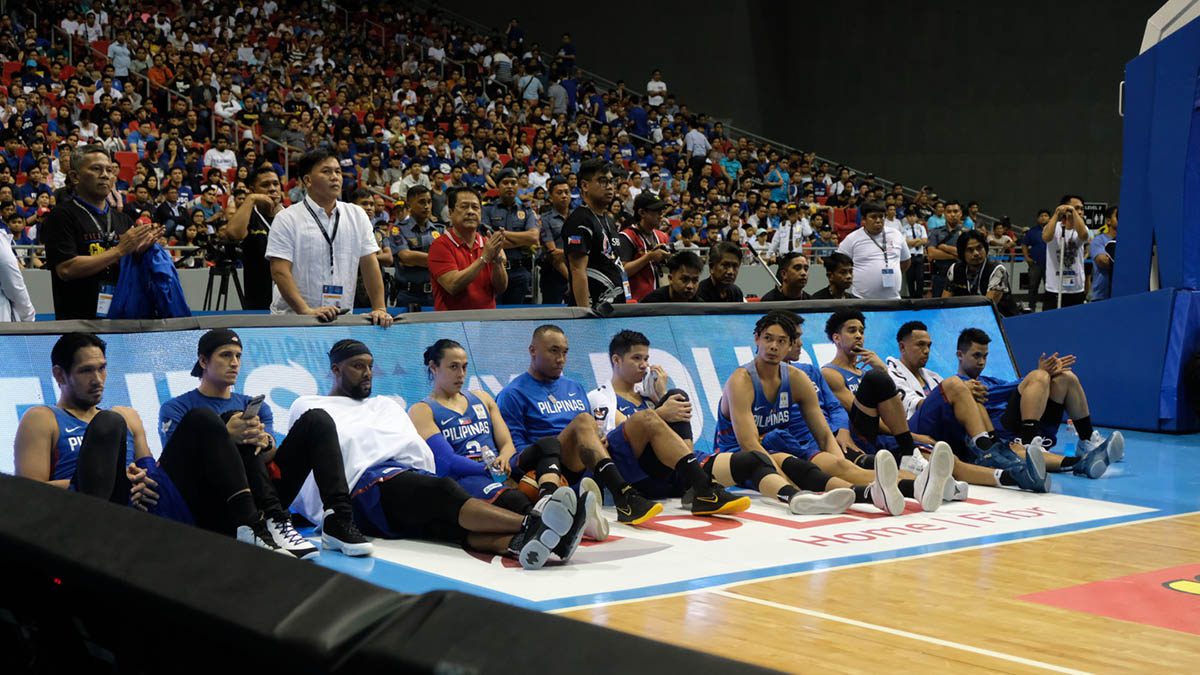 BOCAUE, Philippines – FIBA, the world governing body for basketball, said it will open disciplinary proceedings against the Philippines and Australia following their bench-clearing brawl at the Philippine Arena here on Monday, July 2.

A total of 13 players were tossed out in the Aussies’ 89-53 default win – a game that did not even finish with the Filipinos not having enough players to field with 14 minutes left to play.

“Following the incident that occured in the third quarter of the Philippines-Australia game on Monday in the FIBA Basketball World Cup 2019 Asian Qualifiers, FIBA will now open disciplinary proceedings against both teams,” FIBA media wrote on their official Twitter account.

“The decision(s) will be communicated in the coming days.” (LOOK: Bench-clearing brawl mars Gilas-Australia game)

Following the incident that occured in the third quarter of the Philippines-Australia game on Monday in the FIBA Basketball World Cup 2019 Asian Qualifiers, FIBA will now open disciplinary proceedings against both teams. The decision(s) will be communicated in the coming days.

On the Australia’s side, Nathan Sobey, Thon Maker, Daniel Kickert and Christopher Goulding were ejected.

June Mar Fajardo, Gabe Norwood and Baser Amer – the remaining Gilas players – had to play 3-vs-5 against Australia before the game had to be ended by default as Fajardo and Norwood fouled out.

FIBA rules state that at least two players should be on the court for the game to proceed.

In a statement, chief executive of Basketball Australia Anthony Moore said they are “extremely disappointed” with what transpired.

“We apologize to our fans and will await the penalties to be handed down.”

The Chief Executive of Basketball Australia, Anthony Moore, has issued the following statement on the FIBA World Cup qualifier in the Philippines: https://t.co/NqsD3pwaKy

Players involved in the skirmish face possible sanctions from FIBA as the Qualifiers enter the second round. – Rappler.com