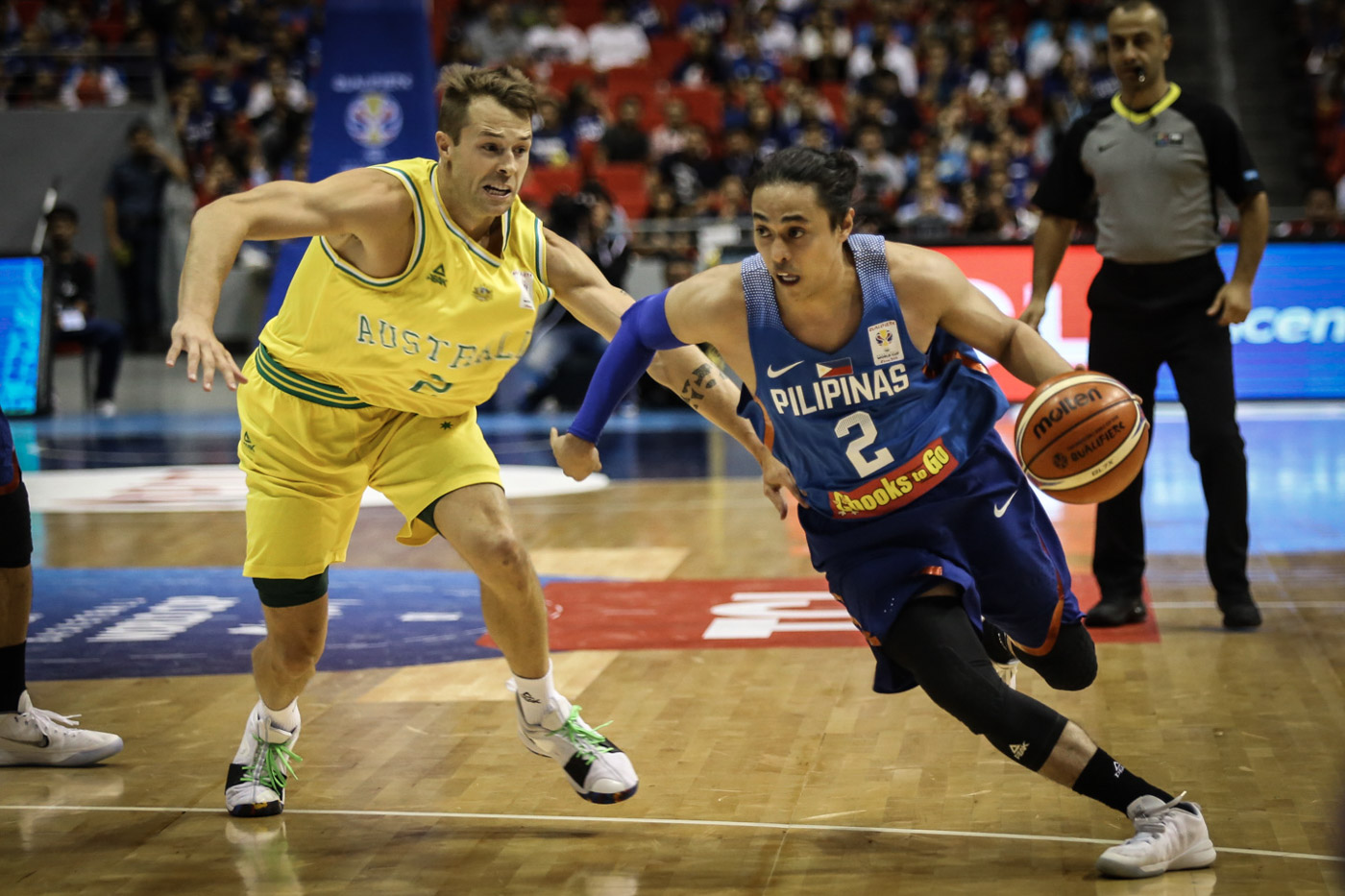 San Miguel Beermen mainstay Chris Ross, one of Romeo’s fellow players in the PBA, did express his embarrassment following the brawl.

Conversely to Romeo, Ross was staunchly against the brawl.

That doesn’t mean fight someone https://t.co/jD8y23git3

Head coach Chot Reyes was indeed heard on air uttering those words, although it could have meant as an order to be merely extra physical against the Boomers, who were running Gilas out of the building.

Coach Chot Reyes on Gilas' last timeout before the brawl: "Hit somebody. Put somebody on his ass."

Romeo was one of the 9 ejected players from the Philippine side that effectively ended the ongoing blowout.

Three players remained to finish the game, namely June Mar Fajardo, Gabe Norwood and last-minute call-up Baser Amer. Fajardo and Norwood intentionally fouled themselves out to end the match by default in favor of the Boomers, 89-53.– Rappler.com