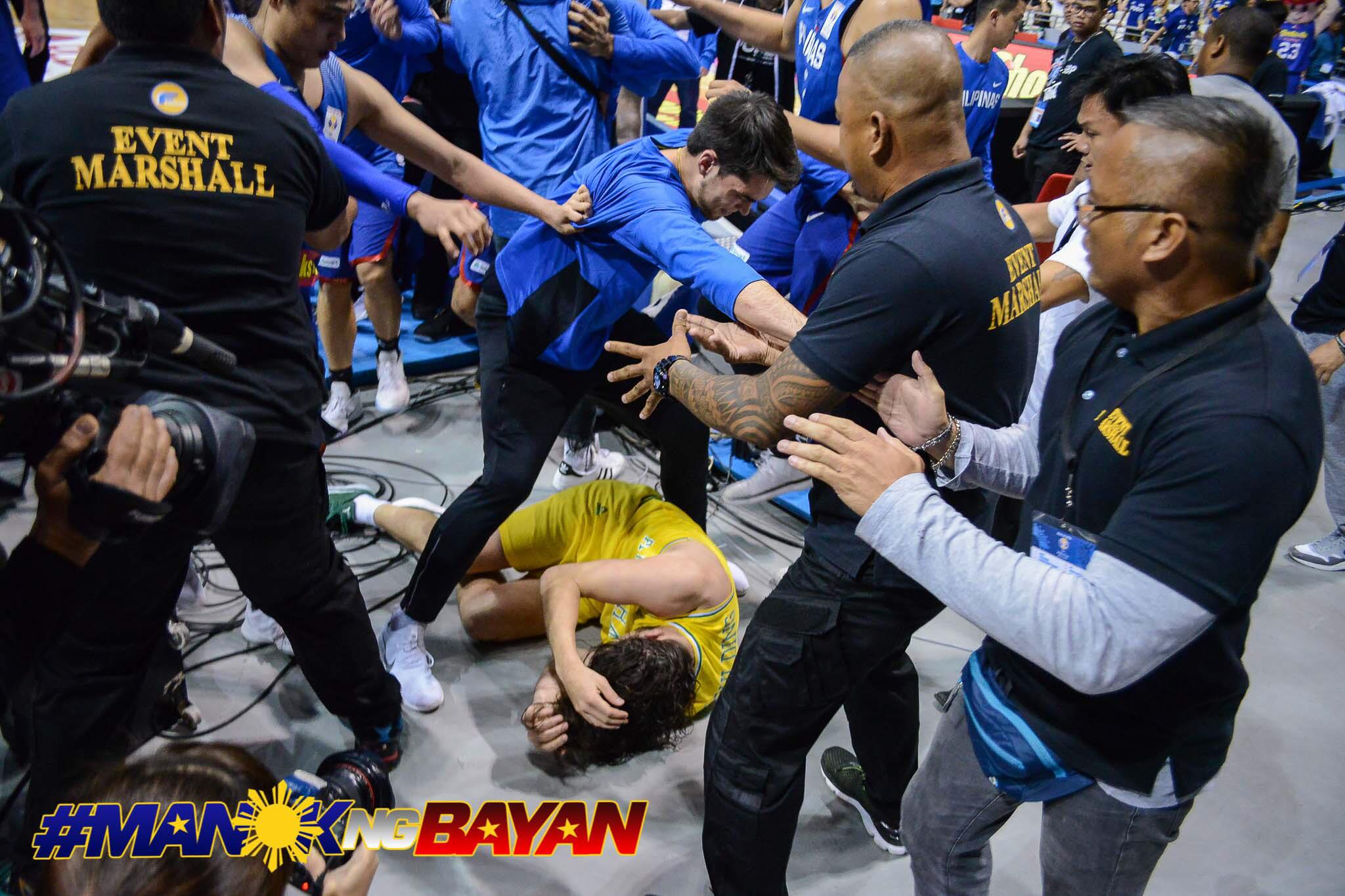 MANILA, Philippines – Gilas Pilipinas cadet Troy Rike followed up a good deed with another one.

After acting as pacifier during the Philippines-Australia brawl where he tried to protect Australia’s Christopher Goulding, Rike received a P100,000 incentive from one of Gilas’ team sponsors.

The Wake Forest product, however, decided to donate his reward to Australian and Filipino charities instead.

“I was happy to help, but I didn’t feel right receiving money for just doing what was right. But I’m glad that some good is gonna come from the donation and hopefully it will serve to unite our two countries again,” Rike told Rappler through a Facebook exchange.

“I wasn’t even thinking to be honest, instinct just took over. I ran out on the court and when I saw that happening my natural reaction was just to do whatever I could to stop it,” Rike said.

Just before I hear anything about this picture or my character. I was standing over him with both legs to protect him. You can check the footage, I’m actively pushing people off. https://t.co/69RiTfk98D

Rike’s act was met with huge praise from netizens and Chooks-To-Go president Ronald Mascariñas, who handed the incentive at the Bounty Agro Ventures, Inc. office in Ortigas Wednesday afternoon, July 4.

But the 22-year-old player decided to split the incentive he received between Australian and Filipino charities, hoping that it will help build camaraderie between the two nations following the bench-clearing melee at a FIBA World Cup qualifier last Monday, July 2. 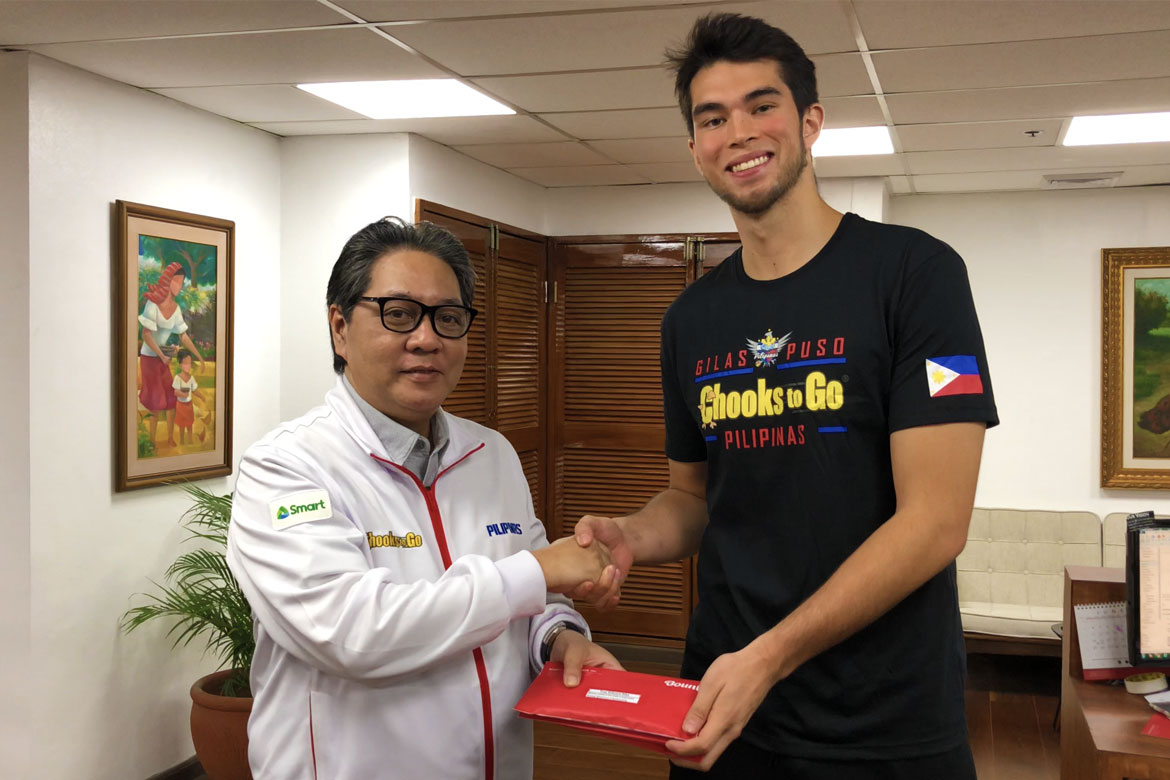 As FIBA opens disciplinary proceedings against both the Philippines and Australia, Rike said both teams can improve.

“There were some unfortunate circumstances and actions that led up to the fight but both sides need to be better. We can’t change the past but we can control how we move forward.” – Rappler.com